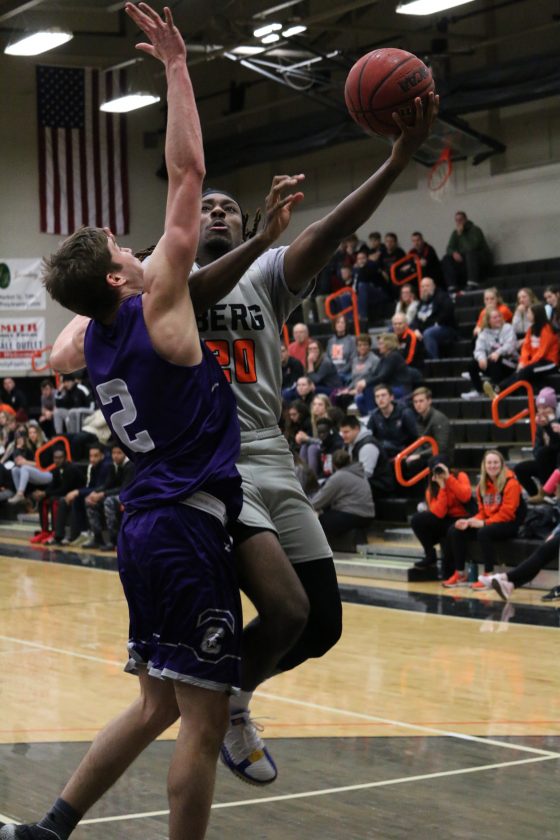 A stickback by Dylan Dupler with 41 seconds left in overtime put the Crusaders ahead, 74-73, and then the defense did the rest as Capital fended off Heidelberg, 76-73.

Down three points, Heidelberg’s Dylan Woods attempted a potential game-tying trey just before the buzzer, but it missed.

BEXLEY — Capital built up a considerable lead, outscoring Heidelberg in each of the two quarters and leading 44-30 at the break.

In the second half, the Crusaders completely put the game on ice, outscoring the Student Princes 38-15 and turning in a dominating 82-45 victory in Bexley.

Capital held an 18-5 advantage in the fourth quarter, and iimproved to 12-10, 7-8 in the Ohio Athletic Conference.