NEW WASHINGTON — Carey powered off in the second half Saturday, turning a close Northern 10 Athletic Conference game with Buckeye Central into a 55-40 victory.

Buckeye Central entered halftime clinging to a 26-24 lead, but Carey outscored the Bucks 31-14 in the final two quarters to pull away.

UPPER SANDUSKY — Upper Sandusky cranked up the offense in the first half and ended with six players scoring in double digits Saturday in a 113-41 Northern 10 Athletic Conference win against Bucyrus.

SYCAMORE — Austin Tusing fueled a big start and ended as one of Mohawk’s four double-digit scorers Saturday in a 72-54 Northern 10 Athletic Conference win against Seneca East.

Brock Brause backed him with 15 points, Tyler Hayman had 12 and A.J. Hess chipped in 11.

CLYDE — Huron got off to a quick start and held off Clyde late Saturday to earn a 53-50 win.

Clyde (9-8) rallied in the fourth, outscoring the Tigers 15-9 before Huron secured the victory.

Caden Berger and Johnny Marshall both scored 13 points for the Fliers, Kaiden Olson had nine and Shane Hohman tossed in eight. 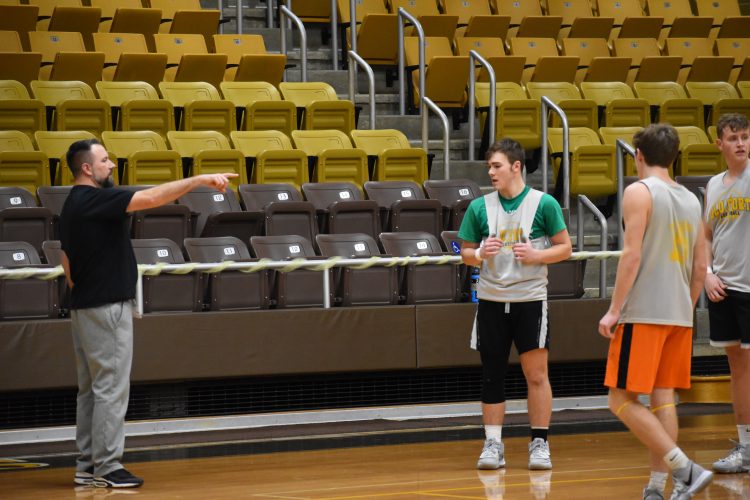 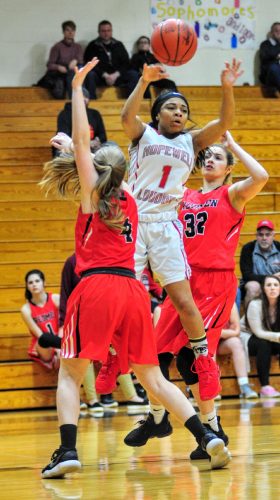