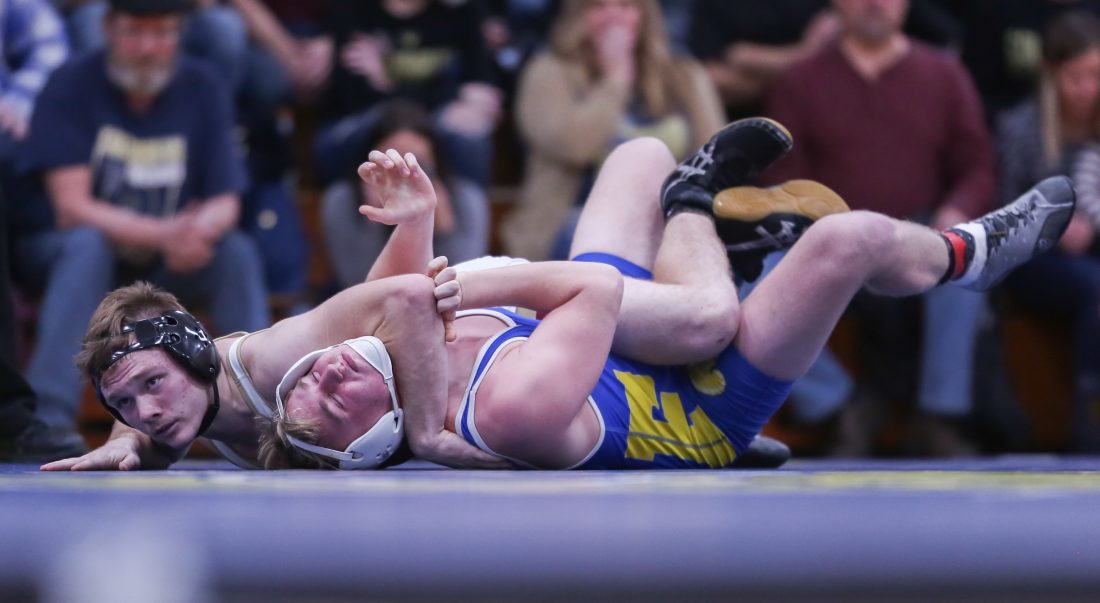 It was Columbian’s lone home match of the 2019-2020 season, so the Tornadoes had plenty of reason to be motivated coming into Friday’s dual with Findlay.

But there was at least one more reason.

Three TC wrestlers recorded pins, two recorded technical falls, and the Tornadoes pulled out a 40-36 win against the Trojans.

Salyer said his message to the Tornadoes was to compete for every point.

“They definitely did that, fought to the very last second,” he said, “tried to keep momentum going.”

Salyer said he stressed to his wrestlers how important pins and tech falls were in a match like Friday’s.

“Score as many points as you can, look for a pin, but never be satisfied,” he said.