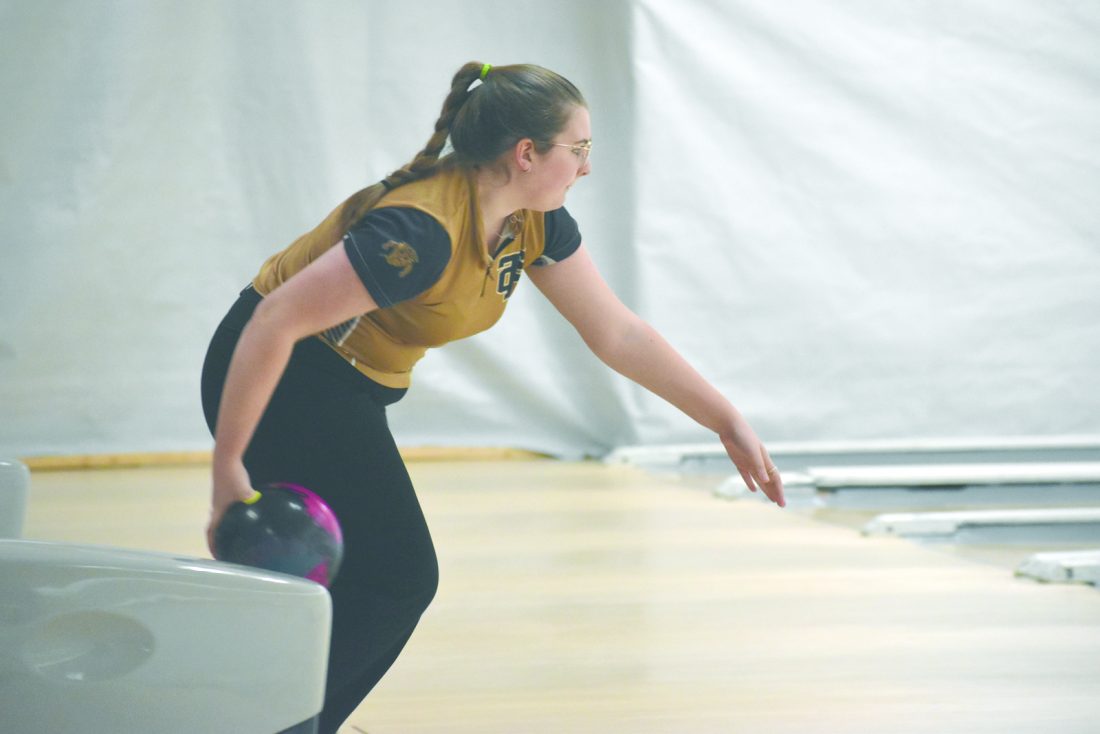 FOSTORIA — Danielle Rosenbauer rolled the best series of the day, and the Columbian girls notched their first win of the season.

Ainsley Sherman rolled games of 122 and 164 for a 286 series, while Jenna Bonnell and Norah Smith put together series of 222 and 222, respectively.

Columbian boys done in by Baker Games against Norwalk

But that where things turned.