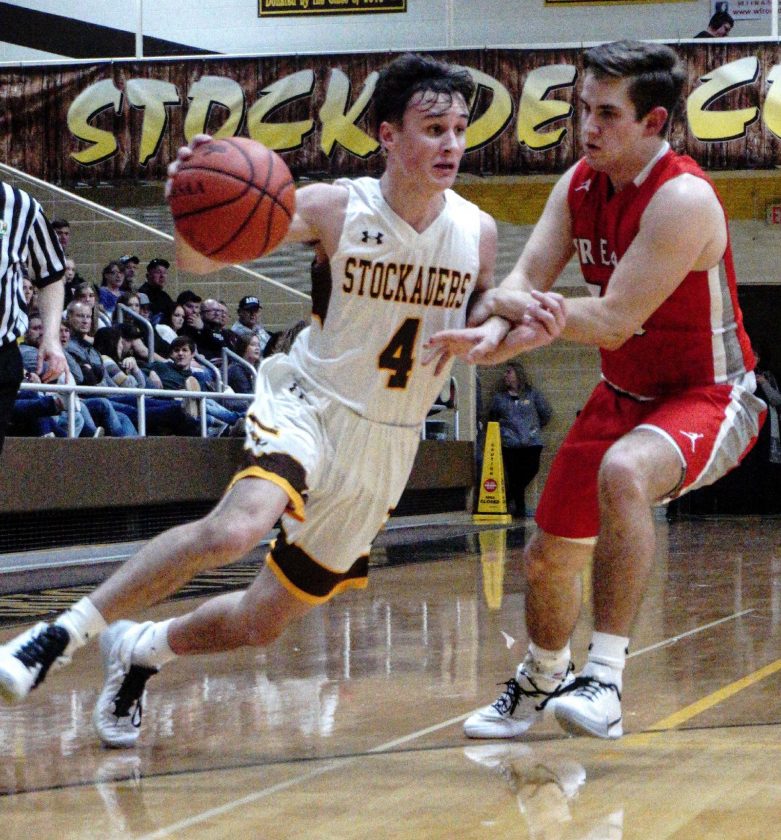 OLD FORT — Old Fort bottled up Fremont St. Joe’s offense in the first half while spreading the ball around all game long Friday en route to a 57-46 Sandusky Bay Conference River Division win.

Blake Michael scored a game-high 20 points for the Crimson Streaks, Noah Lindenberger tossed in 12 and Grant Stepanic had nine.

BASCOM — Hopewell-Loudon outscored Danbury 35-13 over the middle quarters to turn a solid lead into a 72-39 win Friday in a Sandusky Bay Conference River Division game.

The teams ended the first quarter knotted at 12, but a 20-9 scoring burst in the second put the Panthers in control.