PEMBERVILLE — Handshake lines after high school athletic events sometimes go in the wrong direction, with anything but good sportsmanship being displayed.

That’s when they typically make news.

But something happened between the boys basketball players from Fostoria and Eastwood high schools after Tuesday night’s game in Pemberville that gave many people a good feeling.

Anthony Thompson, a former member of the Fostoria City Schools Board of Education, posted a photo on Facebook after the Redmen’s 69-48 Northern Buckeye Conference victory with a message saying, in part: “My most impressed moment — the sportsmanship displayed at center court when the Eastwood boys stopped our boys and asked them to join in prayer after the game — yea this picture — sums up what I feel TRUE SPORTSMANSHIP REPRESENTS — after a hard battle on the court — to wrap your arms around your opponent and to be humble and thankful in prayer … GOD ROCKS! And Hats off to you Eastwood — Respect!”

All of the players from both teams participated.

“Walking through the line at the end of the game, shaking the Eagles’ hands, a friend I used to play AAU ball with stopped me to remind me, ‘We’re going to gather around the half court jump circle for a prayer,'” FHS senior basketball player Avondre Reed said. “I let my team know we are going to join them. Nothing could go wrong with a prayer after a league game on the road.”

Fostoria athletic director Michele Wolf, who lives in the Eastwood district, was at the game.

“I believe it’s a postgame ritual that Eastwood does,” she said. “It’s not the first time this has happened. I’ve seen them do that before; our kids have participated with them before. There have been a couple of other of our opponents, where it’s just what they do and they always invite the other team out there. It’s definitely a really cool moment.”

Sportsmanship among fans, especially toward officials, has become an increasing concern. So it can be nothing but encouraging to all for the players to be providing good examples.

Wolf said she’s seen an increasing number of such positive actions, including among teams that compete at Fostoria in postseason tournament contests.

“I commend Eastwood for initiating that and having that ritual,” she said. “I think that says a lot about their kids and our league in general. It’s a real cool moment to see those kids put that first and kind of let the game go.

“While that was a huge win for us, I think it was as deeply disappointing loss for them. I think it’s easy for schools to be utterly disappointed to lose to us, just because our past records haven’t been very dominant. And it’s the first time we’ve beaten them in basketball in the league and, obviously, it was done with a pretty heavy hand. So, I really commend the Eastwood kids on what they did after the game. It was pretty cool.”

In public schools, prayer must be initiated by students, with school faculty, officials and coaches, by law, being prohibited from doing so. 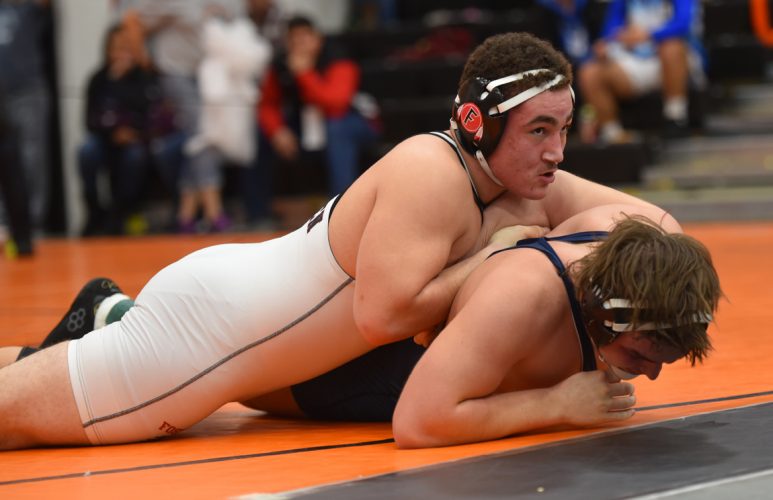 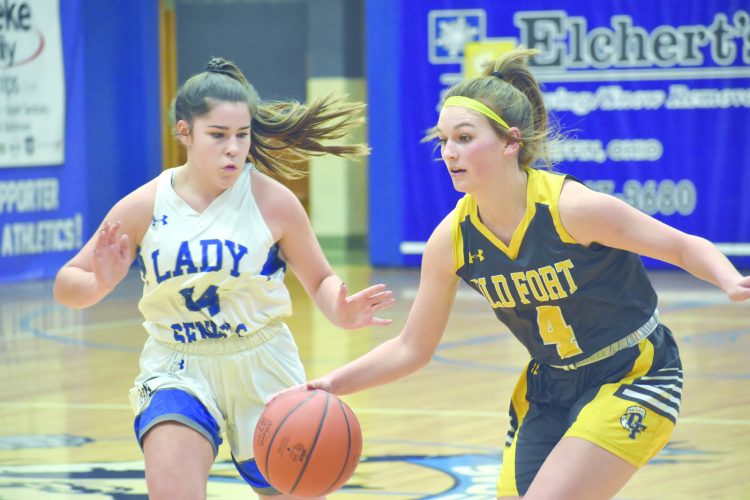