It is the biggest challenge Clyde has faced all year.

The Fliers surprised many when they won Division IV’s Region 14 as an 8-seed, but now, things take a much higher, serious tone.

Clyde (9-4) will play in its first state semifinal since 2013 on Saturday when it faces defending Division IV state champion Cincinnati Wyoming (13-0) at Marysville High School.

“Wyoming’s defense is giving up about six points per game,” Clyde coach Ryan Carter said. “I would say their defense is very stout. They have kids that come off the ball, play downhill, and fly around. They were 15-0 last year as state champs and have not lost a game this year. You do not go on that kind of run by just having a good quarterback. They have great players all over the field.”

The quarterback who Carter referred to is University of Cincinnati commit Evan Prater. The do-it-all senior has racked up video game numbers. He is 104 of 165 passing for 1,449 yards and 19 touchdowns. On the ground, he has 1,437 yards and 27 touchdowns.

“He is a very good football player,” Carter said. “They have other kids that are very good. You need to account for Prater on every snap — running and throwing. They have an offense that is just hard to defend.”

Carter said his offense will be key this week considering how well the Wyoming defense has played this year.

“We really have to play well on offense,” Carter said. “We have to move the ball and sustain drives. We need to finish drives with points with how good their offense is.”

Clyde had a better start in last week’s 17-10 win over Ottawa-Glanforf compared to the previous two weeks. The Fliers never trailed and even led 17-3 in the fourth quarter.

Sophomore Remington Norman came up with the game-clinching fumble recovery for Clyde last week and has played well throughout the season.

“He has been great for us all year,” Carter said. “He started and played in all 11 games last year as a freshman. His motor and ability to play each snap at 100% speed and effort is what sets him apart from most.”

Carter said while a regional championship was great, it was business as usual for the Fliers.

“The regional title is a great accomplishment for us, our team, and the community,” Carter said. “We place it right where we have all the other wins and losses this season — we enjoyed it for that night and then we had to get back to work. Our kids have been able to do this all year with our wins and our losses. You enjoy it or you get it out of your system if its a loss, and you come back to work Sunday and get ready for next week.”

This type of postseason run is never a guarantee, but Carter and Fliers are loving every minute of it.

“Any playoff run is going to be fun,” Carter said. “It is great to see your kids put in time and effort and get a reward for it. As coaches, we get enjoyment out of seeing the kids have fun and be able to have experiences like last Saturday night. As coaches, we enjoy it after the season is over and you can look back. During the run as coaches we are on to the next game and preparing for the next opponent.”

“Our defense has not been bad all year,” Carter said. “We have just played some great offensive teams, as we do this again this week. We just need to continue to do our jobs and be in the correct spots and make plays.”

The schedule that Clyde played — five teams that made the playoffs and one played in a regional final — continues to pay dividends.

“Our schedule was tough,” Carter said. “I would like to say it has us ready for big games late in the season, but you never really know. You have to be ready each week, so who you have played in prior weeks really does not matter. I will tell you this for sure — Cincinnati Wyoming does not care who we have played and what kind of schedule we have played.”

One of the most special parts of playing in the state semifinals is the ability to practice on Thanksgiving Day.

“The best part about playing this late is having practice on Thanksgiving,” Carter said. “We get extra work and extra time with our kids and when you’re practicing on Thanksgiving Day, you are playing late in November and that is always a good thing.” 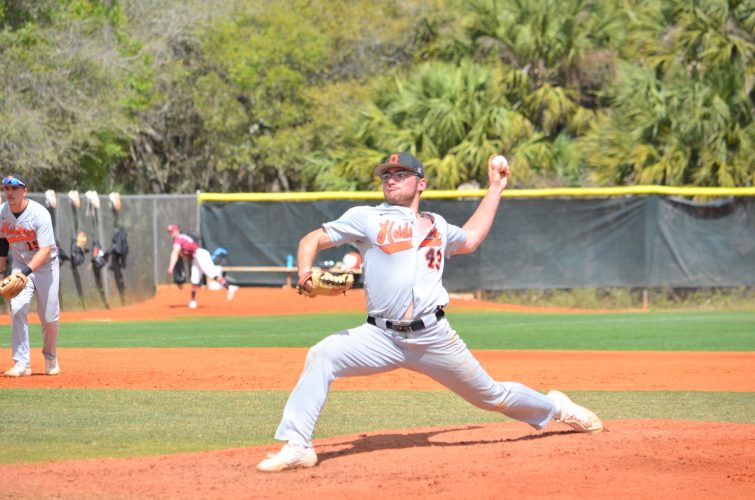