GOLF: Suzanne Frank hit the long drive at No. 17 off the red tee at the Tuesday Morning Ladies League at Seneca Hills. Carol Shook ended closest in two at No. 11 and Barb Kuhn had the low putts.

n The team of Rich Terry, Herb Love, Dave Sendlebach, and Denny Lofay won the Bump’s Tuesday Retiree Scramble at 11-under par. The event was held at the Shelby Country Club. In second, beating out two other teams with a 10 under par by making a birdie on the second handicap hole was Whitey Florence, Gary Hohman, Ric Garretson, and Dick Hull. Mark Scheid, Doug Smyzer, Tom Puffenberger, and Charlie Reinbolt collected two skins. Next week, the group will play at Seneca Hills beginning at 9 a.m. Players should arrive no later than 8:30 for sign in.

OHSAA MEETING: Upper Sandusky High School will have its fall sports parent meeting July 22 at 7 p.m. in the gym. Parents of all fall sports athletes are expected to attend. There will be a general meeting beginning at 7 p.m. Followed by individual sport meetings.

n Old Fort will hold its mandatory OHSAA fall sports meeting at 6 p.m. Wednesday in the gym. All parents and athletes are expected to attend. They will meet with the respective coach after the main meeting. 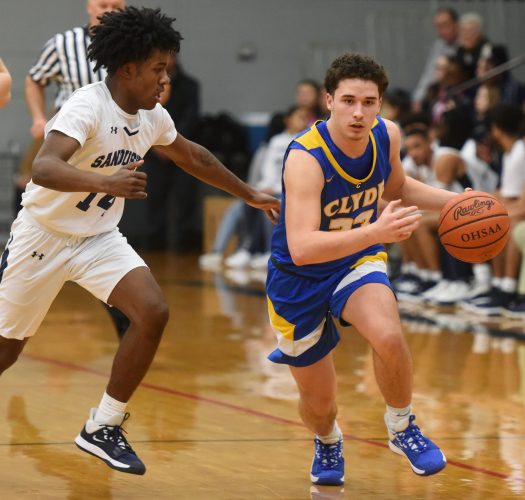 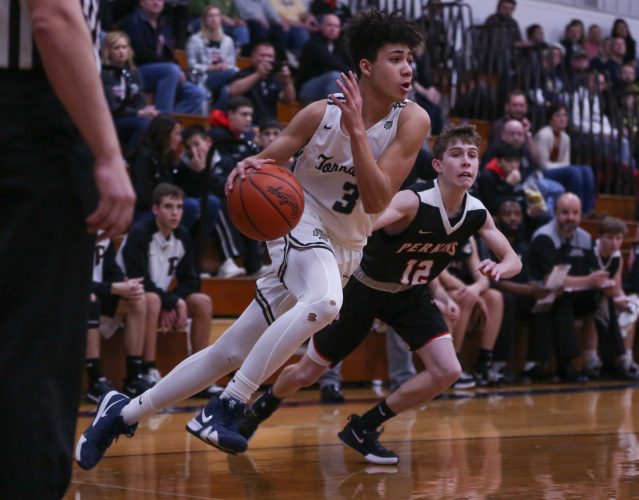 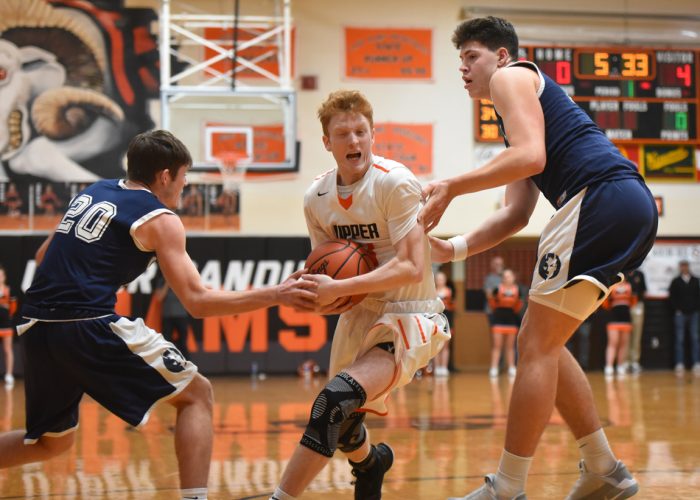