It was eighth-seeded TU’s eighth-straight win after starting the season 2-17.

TU (26-29) advances to face Ashland again, in the regional final at noon today. If it loses, Tiffin still would have a chance to clinch a spot in the super regional in the Dragons’ first NCAA appearance. The tournament is double elimination.

Tiffin scored first in the top of the first as John Heckman drove in Cody Orr with a double to left. Bellarmine (34-20) took the lead right back with a pair of runs in the bottom-half of the frame. But TU grabbed it right back with two runs in the third and fourth innings.

Kyle Vance lined a two-run double in the third Orr tripled in Kole Klasic and Brayden Callihan followed with an RBI single to put TU up 5-2.

Lakota graduate Tyler Wehrle was the winning pitcher, allowing four runs on eight hits in six innings. He walked six and struck out three on 124 pitches. Michael Ross came in for the save in the last 2 2/3 innings. It was Wehrle’s seventh win this season.

Vance had three hits and two RBIs for the Dragons, while Orr, Heckman and Klasic all had two hits. Orr scored three runs.

ADRIAN, Michigan — Down 2-0 after the top of the first and being out-hit 10-7 didn’t deter Heidelberg from a win Friday in the NCAA Division III Adrian regional.

HU scored twice in the first inning and added two more runs in the fifth en route to a 4-3 win.

After the two first-inning runs from Adrian (35-8), HU’s Kane Bateman scored on a triple from Matt Psychas, while Parker Fronk drove him in with a single to left center.

The Student Princes loaded the bases in the fifth. Eric Devore drove in a run on a fielder’s choice and Zach Doran scored Marc Ochoa with a single to right.

Adrian’s Brandon Cooper got the Bulldogs to within 4-3 after a solo home run, but ‘Berg starting pitcher Alex Sir Louis got out of a jam. Adrian got a runner to third in the ninth, but Joey Wenning got a fielder’s choice to short to seal the win.

LIMA — Old Fort freshman Hayden Tarris stumbled in his third game and fell short of a state berth Saturday at the ...

ATTICA — Mohawk had four champions among its 10 placers Saturday on the way to outlasting Upper Sandusky and ... 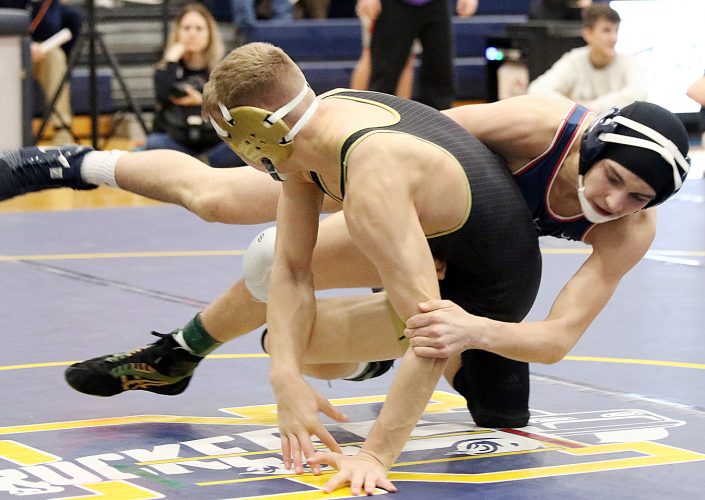 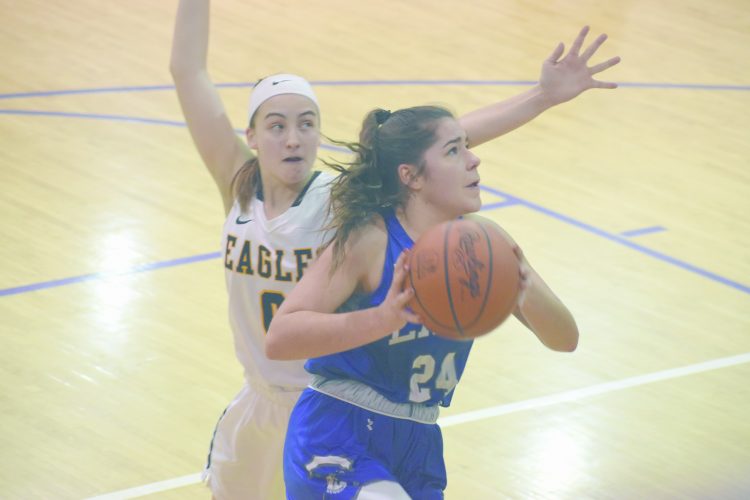