My fantasy league is over. My favorite team did not make the playoffs. I did not wager on the games. So when I tuned in on Sunday to watch the conference championship games, I was just a fan that wanted to watch a couple of good football games. That goal was achieved, but not without controversy.

The biggest controversy came in the Los Angeles Rams and New Orleans Saints game. The Saints were driving late in regulation in a tie game. A Drew Brees pass fell harmlessly to the ground when the receiver was leveled BEFORE the ball arrived. No pass interference was called. If called the Saints “probably” would have run the clock down to a couple of seconds and then kicked a very short field goal for the win. Instead the Rams rallied to tie the game and won it in overtime.

The second game also went to overtime and when the New England Patriots won the toss, Tom Brady did what he has done so many times before. He led the Pats to the game winning touchdown while Kansas City Chiefs young QB star Patrick Mahomes watched helplessly from the sidelines. While there was less controversy in this game, one fan wondered out loud if a coin flip should determine the winner. They did say that K.C had a chance to stop the Patriots and failed to do so. They also wondered if the college overtime rules wouldn’t be more fair.

There is no doubt that the non interference call was obvious – the league office admitted so, and bookies returned Saints bettors money in an unheard of move – but, it must be pointed out that if the call was made there is no guarantee the Saints would have won. 99.9% maybe, but not guaranteed. I tend to sympathize with officials as the game is not easy to administer without TV cameras showing slow-motion replays as the play happens. But if I was a Saints fan, I would be livid.

I can live with a blown call, even one this obvious, as long as it wasn’t a swallowed whistle. I hate when officials do that so as not to determine the outcome of the game. This non-call was an example of determining the outcome of the game. One suggestion I heard that may make sense was the use of instant replay on non calls in the last two minutes of the game. Might work, might open up other problems.

One possible solution to the controversy was the idea that Commissioner Roger Goodell has the power to order the game replayed or declare a different winner. That would be a terrible idea in my mind. Again, if I were a Saints fan, I might feel differently.

As for the NFL’s overtime rules… I would have no problem using the collegiate rules. It does seem more fair, but fair can be a subjective term.

The view from my seat suggests the NFL has some things to talk about before next season. There were more officiating gaffes this season than there were field goals and extra points hitting the uprights. Well, maybe as many! 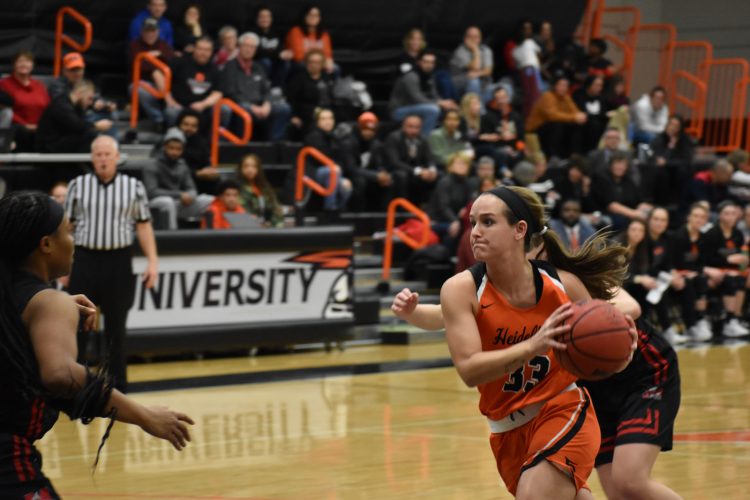