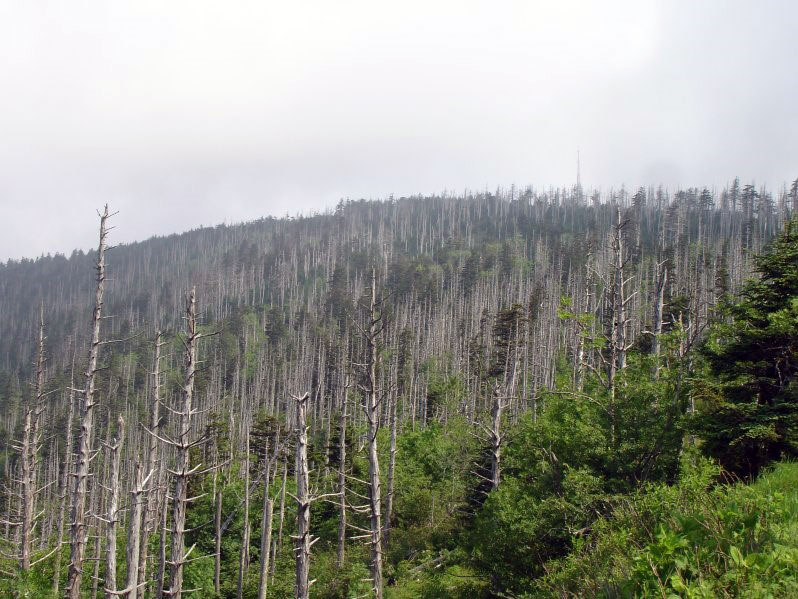 I worry about Frances Shaw Fraser. Doesn’t make any sense, I know, since she died back in 1813, but still.

Having married a 28-year-old Scotsman in 1778 with reasonable prospects as a cloth merchant operating a small shop in London’s Chelsea district, she had no cause to anticipate how a garden would upend her expectation of an ordinary British family life.

Chelsea Physic Garden, founded in 1673 as one of the first nurseries in Europe devoted to medicinal plants, was a short walk from John Fraser’s place of business and it was his undoing as a linen retailer. His thirst for adventure and treasure was aroused there on learning of the market for plants from newly explored parts of the world. By 1780, he was on his way to Newfoundland on the first of numerous botanical collecting trips to the Americas spanning the next three decades.

The Frasers would have two sons, John Jr. and James, who eventually would join the family business of collecting live specimens of North American plants for sale in European markets. But I can find no word on how Frances managed all those years on her own. Did she keep the shop going? In 1783, John Jr. joined his father on a second dangerous crossing of the Atlantic to the wilds of Canada; he could have been no more than 5 or 6 years old. What were his mother’s thoughts on that?

John Fraser is recognized as one of the most successful botanical explorers between the American Revolution and the War of 1812. On his back woods travels by horseback and foot, he sought out rare and previously unknown (to Europeans) plants from eastern Canada, the Allegheny and southern Appalachian Mountains and the West Indies.

He is credited with having brought more than 200 species of plants to England, a number of which were named in his honor including Fraser’s Saint John’s wort, Fraser magnolia and Fraser fir.

Because of its limited natural range, growing only on poorish soils at elevations greater than 4,000 feet in North Carolina, Tennessee and Virginia, the Fraser fir was one of the last tree species to be discovered in Eastern North America.

Today it exists in something of a unique position. On the one hand, Fraser firs are among the most commonly sold of all Christmas trees, especially in the eastern states. On the other, the species also is one of the most endangered trees in the nation.

The fir’s endangered status is not due to overharvesting for Yuletide. Rather, its problems largely stem from the accidental introduction of a minute insect from Central Europe around 1900. Just 1 mm long and feeding primarily within fissures in the bark of older trees, the Balsam woolly adelgid’s presence wasn’t even noticed in the U.S. Until 1957.

However from that time forward, its effects could hardly have been missed. As they feed, adelgids release a toxin that triggers a counterproductive defense reaction in a susceptible fir, resulting in fatal blockage of tissues moving water and nutrients through the tree. Although European firs have developed resistance to the insects, North American firs — the balsam in the northeast, Fraser in the southeast and several species in the northwest — have not had time to evolve a protective response.

The Fraser is particularly sensitive; once attacked, mortality rates reach 90-99 percent. One summer in the early 1980s, I conducted bird surveys in Great Smoky Mountains National Park. Along the highest ridges you could see “ghost forests” of dead Fraser firs. Although acid rain may have played some role, the demise of 95 percent of the park’s firs largely has been attributed to the adelgids.

Once again this year, our dining room is graced by a Fraser fir decorated with our family’s collection of treasured ornaments. The tree’s fragrance, conical shape, sturdy and upturned branches densely covered with soft, long-lasting needles make it one of the most popular choices for a Christmas tree. In fact, Fraser firs have adorned the Blue Room of the White House more often than any other type of tree. This year’s tree is an 18-foot Fraser decorated with more than 500 feet of blue velvet ribbon embroidered in gold with each state and territory’s name.

Although endangered in the wild, the tree has proven adaptable to being grown in plantations at somewhat lower, more workable elevations. North Carolina alone has more than 50 million Fraser firs growing on 25,000 acres of plantations. Even so, this year and for the next several years, Fraser fir Christmas trees will be in relatively short supply.

During the recession of 2008-09, there was a lot of belt tightening and many trees remained unsold on the lot. Growers responded by planting fewer trees. The Fraser takes 10-12 years to reach harvestable size at 7-10 feet. So it will be a few more years before supplies — and prices — return to pre-recession levels.

Finding hope from our local youth

Kids just aren’t the same these days. They don’t know how to work. They are selfish. Caught up in their ...

It was November 5th last year and with my 5 a.m. alarm clock, I awoke with excitement and anxiety for the long and ...

You’re too liberal, they say, pointing to a syndicated column on one of our papers’ editorial pages. You’re ...

Expecting excellence at all facets of education, I am very proud to update the Tiffin community on the progress and ...

A trip down memory lane at The A-T

The publisher’s recent column ’24 hours in the life of a newspaper’ took me back to the tail end of the 70s ...

The drive. It started in May, as the drive signified transition, the miles between Tiffin and my previous home ...