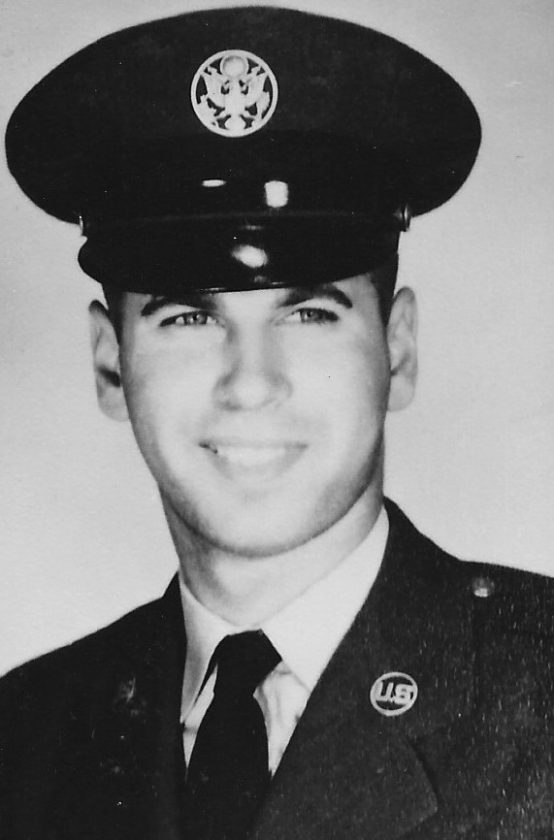 He was preceded in death by his parents; his sister, Jean Stierwalt; and nephew, Kim Stiger.

Jack graduated, in 1955, from Old Fort High School and joined the U. S. Air Force Jan. 1956, proudly serving his country until his discharge from active duty Jan. 1960. Upon returning to Ohio, he spent nearly 25 years at Basic Refractories, before he and Colleen bought and opened Blue Eagle Inn, Bettsville, which they ran from 1984 until their retirement in 1997.

An avid sports fan and participant, Jack could be found most nights in his “backyard”, the Fort Seneca Little League and Softball field. He coached and helped coach numerous youth teams, including Little League, Babe Ruth, Old Fort High School and Fremont American Legion. He also played on many area softball teams. A lifelong diehard fan of Cleveland Indians, Jack attended World Series games in 1948, 1954, 1995 and 1997.

He was a member of Bettsville American Legion, Tiffin VFW, Tiffin Moose, and a lifetime member of Old Fort Ex-Hi’s. Always quick to make friends with strangers at the Blue Eagle, there is nothing Jack would like more than for you to enjoy a warm memory with a cold beer!

There will be no services or visitation at this time. The family is hoping to hold a Celebration of Jack’s Life at some point in the future when our world gets back to normal. Engle-Shook Funeral Home & Crematory, Tiffin, is assisting the family with their arrangements.

The family would like to thank the staff at St. Francis for their exemplary care and compassion during the past few months of his life.