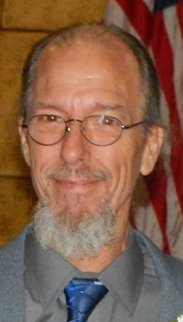 He was preceded in death by his parents; daughter, Ashley Carter; and two grandsons, Hunter and Todd Johnson.

Ted graduated from Seneca East High School, in 1977, and joined the U. S. Marine Corp, 1977-1980. He enjoyed the outdoors, camping, hunting, and fishing as well as working with his hands, construction and cheering for The Ohio State University.

Memorial contributions may be made to Bridge Hospice.

Condolences may be sent and the guestbook signed at www.hgmackfuneralhome.com.