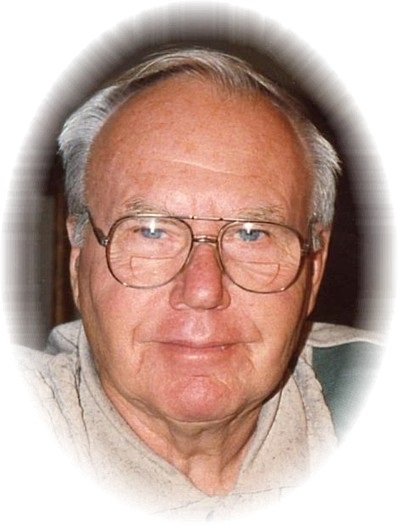 He was preceded in death by his parents; a brother, Herbert Gnepper; and a brother-in-law, Charles Moore.

Dwight was a 1942 graduate of Harris-Elmore High School, Elmore. He joined Army Air Corp (Air Force) during World War II and became a B-25 and A-20 pilot. Dwight remained active in Air Force Reserves until his retirement in 1973, as a Lt. Col., with 28 years commissioned service. His love of America and strong sense of patriotism remained with him for his entire life. After being discharged from active duty in 1945, Dwight returned to the Elmore area and farmed. He also continued his passion for aviation by flight instructing at Haar Airport in Elmore. He was a long-time member of Portage Valley Flying Club. In the early 60’s, he ventured to Tiffin and eventually founded Tiffin Aire Inc. at the Seneca County Airport. He and Jeanne were instrumental in starting the airport by donating 38 acres to the county for the construction of the runway and taxiway. Dwight taught numerous people to fly and gave over 1,000 checkrides as an FAA Designated Pilot Examiner. In later years, he continued his involvement at Tiffin Aire by proudly mowing over 25 acres until the age of 94. Dwight and Jeanne also enjoyed collecting AMC cars. They were active members of Glass City AMC Club. Dwight and Jeanne wintered at their home at Pine Island, Florida for the past 29 years. He was a member of Faith United Methodist Church, Tiffin.

For out-of-town flower orders, or to offer condolences to the family, go to www.traunerofuneralhome.com.