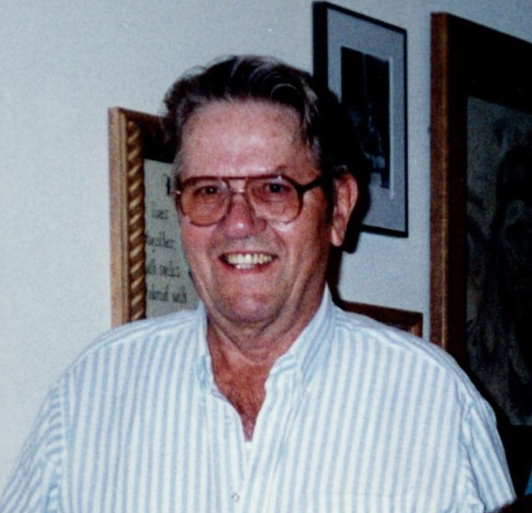 He was preceded in death by a son, Timothy Riedel July 5, 2012; three brothers; three sisters; and a daughter-in-law, Deb Wood.

He was a retired farmer and previously worked at the former Deunquat Elevator, National Lime and Stone, and a custodian for Mohawk School System. He also served his country in the U. S. Army during the Korean Conflict where he achieved the rank of Sergeant.

Per Arnold’s request, he has donated his body to The Ohio State University College of Medicine for anatomical research so there will be no services at this time.

Online expressions of sympathy can be made at waltonmoorefuneralhome.com.