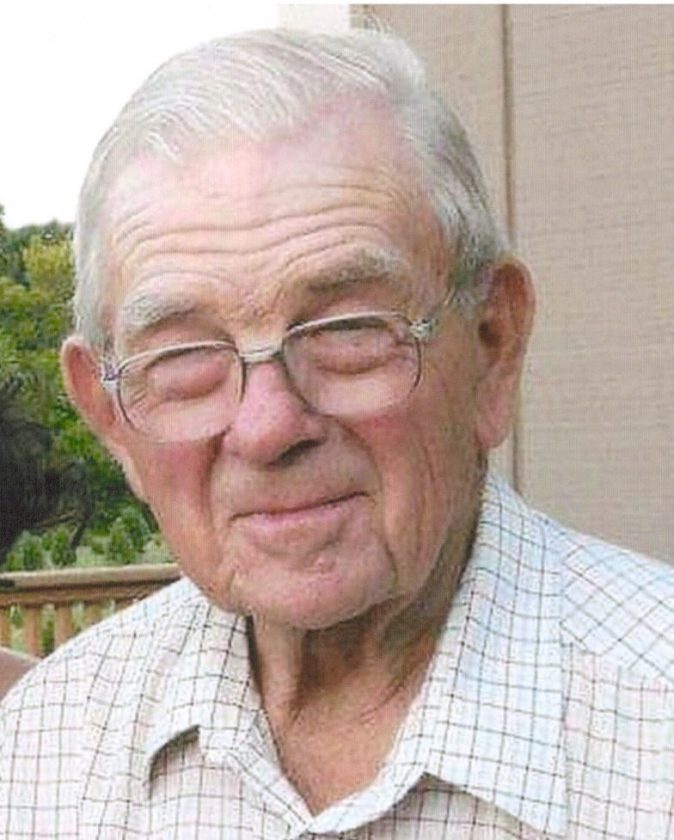 He was also preceded in death by his parents.

He served his country in the Army during the Korean War.

Bobby was a member of All Saints Parish, New Riegel, New Riegel American Legion and the Moose, where he loved to see familiar faces and tell some great old stories.

Besides his family, automobiles were his next love. He made a career fixing cars out of the shop he built in 1959. He worked out of Haubert’s Garage, Alvada, for more than 40 years, always on call both day and night. He kept tinkering in his garage even as he was supposed to be retired. He even worked as a volunteer driver for Mercy Hospital later in his life.

Bobby was an avid auto race fan, having driven around the country to see all sorts of racing. This included an annual trip to Oswego, New York, and more than 40 straight years of attending the Daytona 500.

It was a common sight to find Bobby and Martha driving all over northwest Ohio, visiting their children and grandchildren, discussing who used to live in which houses, and searching for the ever-elusive herd of deer. There is little doubt that they are reunited and driving around together again.

Memorials are suggested to Mercy Hospital Volunteers and Stein Hospice in care of the funeral home.

Online expressions of sympathy and shared memories may be made by visiting www.hoeningfuneralhome.com.