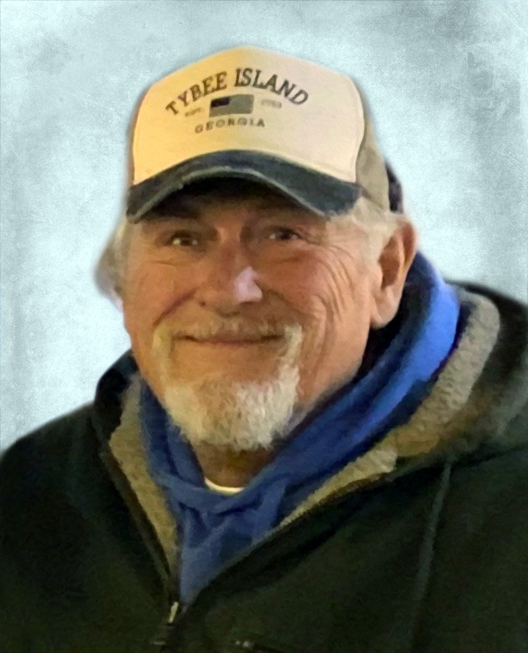 In addition to his parents, Mr. Yost was preceded in death by two brothers, Eugene P. Yost and Anthony C. Yost.

Mr. Yost was a 1966 graduate of Calvert High school in Tiffin.

Following graduation, he enlisted in the United States Air Force and honorably served his country for four years. The Air Force brought Mr. Yost to Delaware where he raised his family and made his lifelong career as a linesman. He worked for Diamond State Telephone, Bell Atlantic and now known as Verizon, retiring in 2007 after 30 dedicated years. In his spare time, Mr. Yost enjoyed carpentry, RC Planes, riding his motorcycle and working around the farm. Above all else, he loved spending time with his grandchildren who were the apples of his eye.

All services are private.

In lieu of flowers, memorial contributions in Mr. Yost’s name may be made to the veteran or animal charity of your choice.