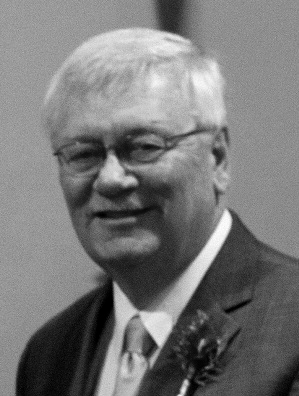 Richard Steven Selvey, 64, of Ft. Seneca, went to be with his Lord and Savior Jesus Christ, unexpectedly, Tuesday, Nov. 26, 2019, due to an auto accident.

Steve married Laurie Smith June 24, 1978, in Mansfield, and she survives. He was a social studies teacher at West Muskingum Middle School, Zanesville, and then Norwalk Middle School. He became the assistant principal at Urbana High School and later, the principal at Mt. Gilead Junior High School. He was the Superintendent for Old Fort Schools where he retired in 2006. Steve was currently working as a Washington D.C. Tour Guide with Prodigy Student Travel in Worthington.

Steve was a man of God with strong faith which he showed by being an active member and Elder of The Journey Church, Tiffin. He enjoyed history, especially American and World War II. He was very patriotic and enjoyed reading, coin collecting and metal detecting. Steve was a fan of Cleveland Indians baseball and OSU football. He enjoyed the outdoors, yardwork, gardening and loved growing his pumpkin patch for the grandkids. He also enjoyed feeding the birds and loved his dogs, Toby and Decker. He was his children’s number one supporter by watching Bethany run and Doug coach basketball. His ultimate joy was spending time with his family.

His funeral will begin at 1 p.m. Wednesday, Dec. 4, 2019, at the church, with an hour of visitation prior to the service. The Rev. Sam Wolfe will officiate.

Memorials may be made to The Journey Church, Tiffin.

Online condolences may be expressed to the family at www.whhfh.com.