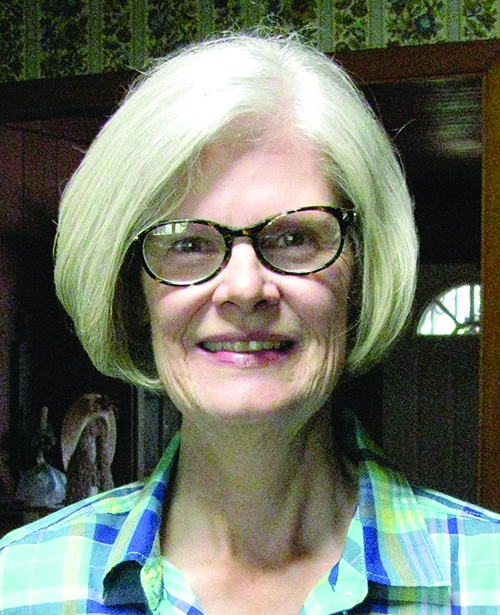 Survivors include her three children, Dr. Peter Turkson of Cleveland, Dr. Nicole Turkson of Dayton and Mark Turkson of Columbus; a granddaughter, Sophia Turkson of Cleveland; a sister, Cynthia (Henry) Rennie of Perrysburg; and a niece, Jennifer (Ryan) Faist of Chicago. She is also survived by her uncle, Richard (Fay) Miller of Ventura, California, and her aunt, Evva Miller of Oshkosh, Wisconsin, along with many cousins.

Linda was preceded in death by her husband, both parents, a sister, Wendy Rosson, and a brother, Thomas Price.

Linda was a truly wonderful mother, daughter and sister. She was so caring and kind and daily demonstrated her selflessness by becoming the primary caretaker of her mother for her last 12 years. Linda was extremely proud of her children and ever supporting of their endeavors. They brought her extreme joy as she guided them. She herself had numerous accomplishments. As valedictorian of her class at Mohawk High School in 1965, she became a President’s Scholar at Heidelberg University in 1969. During her time as a student in the Heidelberg Junior Year Abroad Program, she spent a year studying the language and culture of Germany. She met her future husband as he lectured there, and after graduation, returned to Germany and married. Emmanual’s work as a doctor of internal medicine brought Linda to live in Germany and Ghana, West Africa, for a number of years before returning to the U.S. Her life experiences in other countries not only influenced her life and her artwork, but it gave her a unique world view.

A celebration of Linda’s life will begin at 11 a.m., Saturday, Nov. 30, 2019, at Melmore United Methodist Church. This will be a joint celebration for Linda and her mother, Peggy Price.

A private family burial will be at Primitive Baptist Church.

Memorial contributions may be made to UNICEF USA.