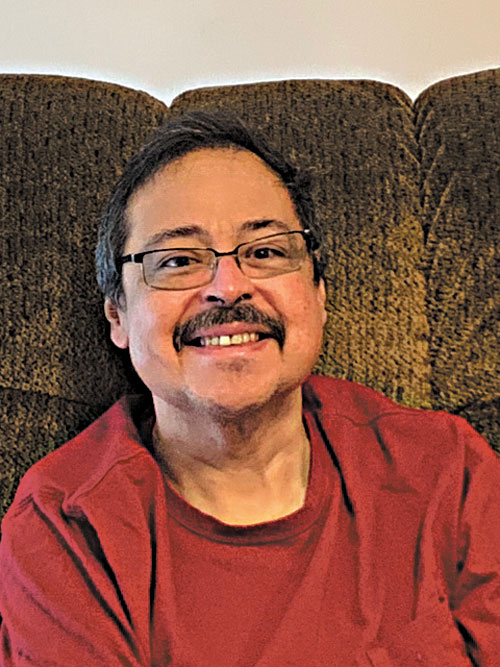 Gustavo “Gus” R. Sierra, 57, of Fostoria, passed away peacefully Saturday, Oct. 12, 2019, at home, after succumbing to a long fought battle.

He was born Oct. 30, 1961, in Fostoria, to Manuel and Natividad (Romero) Sierra, and they survive in San Benito, Texas.

He married Laurie Jackson Sept. 21, 1991, and she survives in Fostoria.

Gus was a 1980 graduate of St. Wendelin High School and went on to receive his bachelor’s degree in communication from Bowling Green State University. He was “the voice of Fostoria in the morning.”

At the age of 17, Gus gratuitously began working for WFOB in Fostoria as a morning talk show host and evening disc jockey. He remained working at WFOB until 2008, where he established a work family and many friends.

Gus loved to travel. He was especially fond of his frequent trips to Texas, New Orleans and Florida. He made many memorable trips to Cleveland for Indians’ games. He was an avid TV fan and movie buff.

He was passionate about his work and his family. He was a man of strong faith and mental acuity. Gus loved his parents and his grandson most dearly.

Online expressions of sympathy may be made by visiting www.hoeningfuneralhome.com.