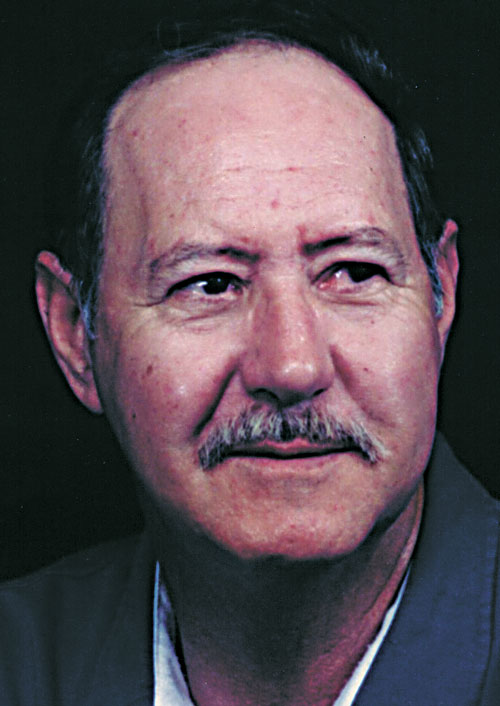 Survivors also include his four children, Ralph Jr. (Gina) Shiley of Fort Seneca, Penny Moll of Osceola, Sharon Balldosser of Republic and Janet Craft of Attica; a daughter-in-law, Sue Meyers of Tennessee; many grandchildren and great-grandchildren.

There will be no visitation or burial at this time.

Memorial contributions may be made to Stein Hospice.

Online condolences may be left for the family at www.engleshookfuneral