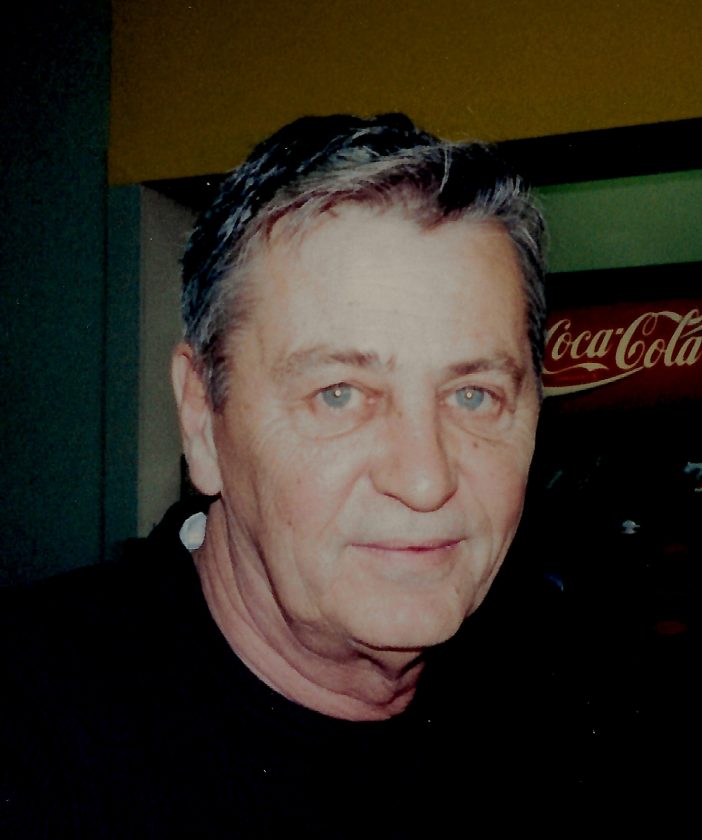 Edward was born in 1940, in Tiffin, to Ralph and Naomi Kear, one of four boys, all of who predeceased him. While stationed in Kansas, he met and married Donna Gale Winn, and they celebrated 52 years together before her passing in 2014.

He is survived by their three children, Jeff, David and Patty; grandchildren, Elizabeth, Allan, Olivia and Alex; and many loving extended family members.

After graduating high school, Edward joined the Air Force in December 1958, and served until 1967, including service in Vietnam.

No person was ever a stranger for long to Eddie.

He is now reunited with the love of his life, from whom he was too long separated.