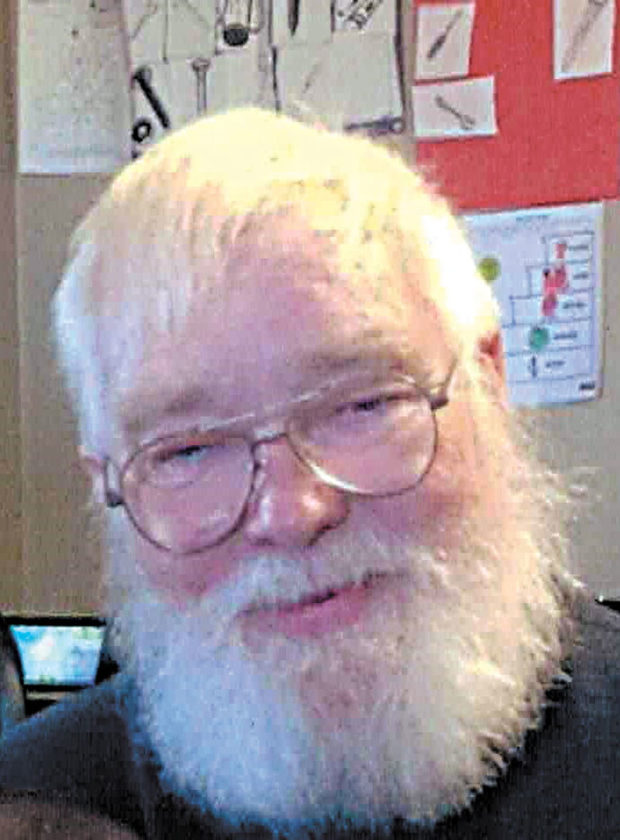 Teddy was born June 24, 1948, in Middlesboro, Kentucky, to Andrew A. and Bernice (Hyden) Bowlin. He married Linda Sheets Cummings July 3, 1996, in Williamsburg, Kentucky, and she survives in Bloomville.

He was preceded in death by his parents.

Teddy was a 1966 graduate of Hazel Park High School in Michigan. He enjoyed his Harley-Davidson motorcycle. Teddy worked for Beck’s Suppliers of Fremont for 12 years as a delivery truck driver, and he retired in 2008.

Memorial contributions may be made to a charity of the donor’s choice.

Online condolences may be made to the family at Lindsey-Olds Funeral Home, Bloomville, Ohio.