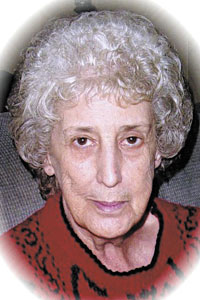 She was preceded in death by her parents; her husband; and a son, Paul Michael “Mike” Davis; a grandchild, Shawn Correll; a brother, Richard Perrine; and a sister, Betty Robinson.

Norma was a graduate of Tiffin Columbian High School and worked as a cook at many restaurants, including General Electric and American Standard, where she retired.

There will be no services at this time. Burial will take place at a later date in Seneca Memory Gardens.

To offer condolences to the family, go to www.traunerofuneralhome.com.