DETROIT LAKES, Minn. (AP) — Authorities say a father died while trying to save his 3-year-old child who fell from a bridge into a northwestern Minnesota lake.

The sheriff’s office said in a news release the 32-year-old father struggled to keep his child above water. Bystanders were able to help bring the toddler to shore, but Schultz, of nearby Frazee, Minnesota, didn’t resurface.

The Becker County Diver Team and a fisherman found the father around 9 p.m. He died at a hospital in the city of Detroit Lakes, about 45 miles east of Fargo, North Dakota.

The child was treated for non-life-threatening injuries.

BOOTHBAY HARBOR, Maine (AP) — Former Republican Gov. Paul LePage’s wife won’t be the only one in their family spending the summer working at a restaurant. LePage will be joining her as a bartender.

McSeagulls Restaurant owner Jeff Stoddard said he hasn’t finalized the former governor’s schedule but expects him to be tending bar for the entire summer in Boothbay Harbor. The governor’s wife, Ann, will be working there again as a server.

The LePages spent the winter at their home in Florida. It’s unclear where they’re staying this summer. They sold their Boothbay home last summer.

Summer camp is newest front in battle with measles

Rain leaves veggie farmers struggling with no aid in sight 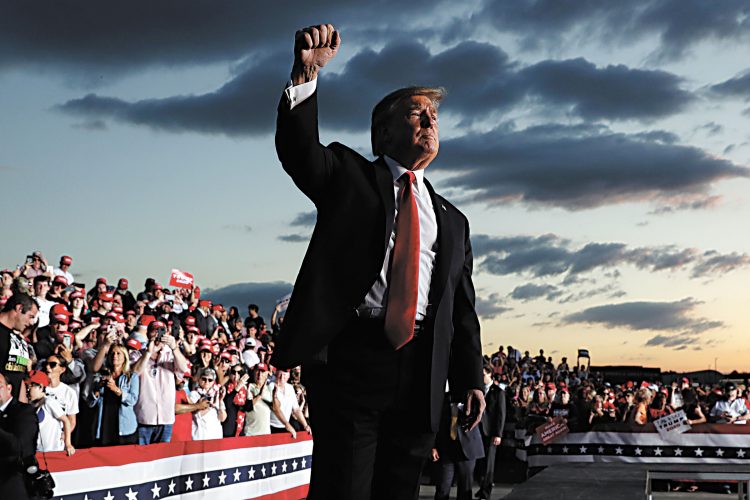