Republic’s mayor was convicted of several charges and was placed on probation during a hearing in Tiffin-Fostoria Municipal Court on Wednesday afternoon.

Dean Henry, attorney for Jeffery L. Larick, 49, of Republic, entered no-contest pleas with a consent to finding of guilty for Larick to charges of domestic violence, a first-degree misdemeanor; illegal restraint, a third-degree misdemeanor; and disorderly conduct, a minor misdemeanor.

Repp placed Larick on probation for two years, ordered him to pay fines totaling $600 and prohibited him from having any adverse contact with the victim.

He placed Larick under a permanent weapons disability, ordered him to report to Firelands Counseling & Recovery Services for domestic violence counseling and prohibited him from ingesting any alcoholic beverage or going into any establishment where alcohol is served by the glass.

Larick is to wear an alcohol monitoring unit for up to a year.

Henry said the incident was in September, and it was not a good day for Larick or the victim.

Larick had not had a drop to drink since he was placed on an alcohol monitor in November, recognized the problems immediately and enrolled at Cornerstone Counseling Services, Henry said.

Henry said Larick had led a substantially law-abiding life and had no alcohol-related offenses of any kind. Larick is gainfully employed, has a good business and desired to be back with his family, Henry said.

Larick said he hoped 30 seconds of misjudgment on his part didn’t overlook the rest of his life.

“We’re good now,” he said of the relationship between him and the victim.

An argument had been reported involving Larick and a family member.

Larick had been accused of forcing his way into a room, throwing the family member to a bed, punching her several times in the face and biting her finger, according to court records.

An alcohol breath sample obtained with a preliminary breath testing device showed a blood-alcohol content of 0.129, they state. 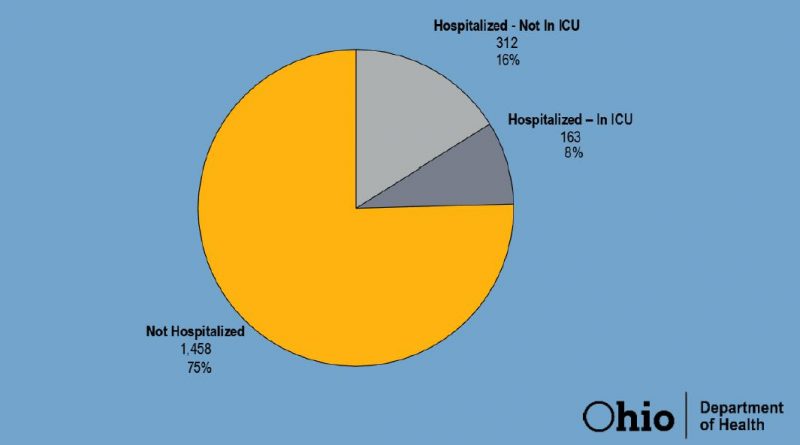 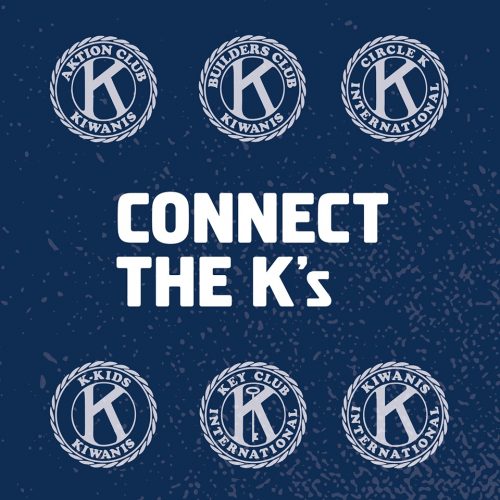