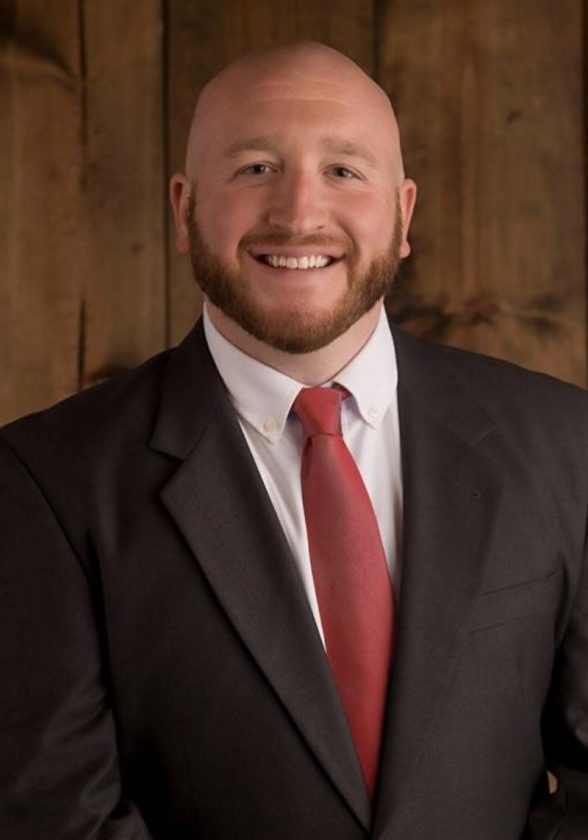 If he is elected Seneca County Commissioner, Tyler Shuff said he would use his 12 years of experience on city council to expand the number of people he serves.

Shuff’s name will be on the March 17 ballot running against Bill Frankart.

“I’m not a kid any more and I’m not toward the end of my life,” said Shuff, age 34. “I have the energy to get things done. I’m really looking forward to diving in. I really am.”

When he was elected to city council 12 years ago, he said the city was “in a financial crunch” and he worked with the mayor and the rest of city council to make the decisions necessary to keep the city in good condition.

“We made it through it,” he said. “And we came out stronger.”

Shuff said he would like to take his experience countywide.

“I believe you should leave something in better shape than you found it,” he said. “I believe Tiffin is in good hands right now. I’m ready to step up an serve more people.”

He said he decided to run for county commissioner soon after his father, grandfather and a few close friends died.

“I realized you have to do what you love, and what I love is public service,” he said. “I’m not a politician. I’m a public servant. That’s what I enjoy doing.”

He said he has no particular issues in mind that he wants to work on as a commissioner. He said his city council experience has shown him issues always crop up and they should be taken one at time.

“I’m going into this with an open mind and open eye and an open ear,” he said.

While visiting with people in small towns outside of Tiffin, Shuff said he been able to familiarize himself with the issues they’re facing.

“Some of them are losing their voice and their community,” he said. “I want to branch out to other parts of the county and give them a voice.”

Shuff said he feels like he’s a good candidate because he grew up in Eden Township, but also has lived in Tiffin.

He said he used to work on farms during summers in his youth.

“I feel I’m a good mix between the two – city and village – but also the rural areas,” he said.

Shuff said he also has experience running a business. He is founder and owner of Shuff Consulting and director of operations for Tiffin Community Reinvestment Group.

In 2017, he won a 20 Under 40 Leadership Award that recognizes Toledo-area leaders ages younger than 40 who have been influential in northwest Ohio and southeast Michigan. In 2019, he was voted Officer of the Year by members of Tiffin Elks Lodge No. 94, and in 2018, he was part of the team that won the Best Public-Private Partnership Award from Heritage Ohio in recognition for Tiffin’s Facade Enhancement Grant Program.

“I’m really excited to get started, and everyone I talk to I remind them I’m going to work really hard for them,” he said.

Because there are no Democratic candidates, he said the election really is being decided at the March primary.

For the rest of the year as he finishes his term on city council, Shuff said he also would continue to become familiar with county issues. 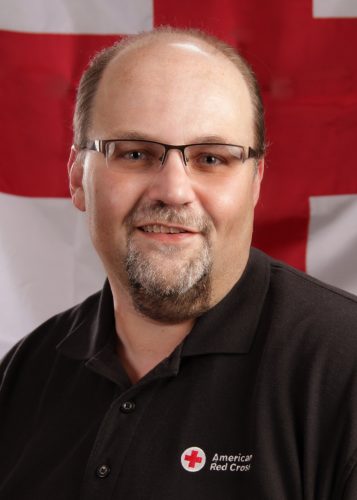