A FedEx driver who had been arrested when he made a delivery to Seneca County Sheriff’s Office and told a deputy he had used cocaine was sentenced to 10 days in jail Monday afternoon.

Deputy Mark Lawson’s report states he was on duty and received a call from a dispatcher about a driver acting strange by walking around in circles, swaying and striking a box he was carrying.

The man nearly was falling down at times, had glassy eyes and was sweating profusely, it states.

Carmel told Lawson that the sheriff’s office was his first stop.

During Monday’s hearing, Charles Hall, assistant Seneca County prosecutor, had recommended a $250 fine, 180 days in Seneca County Jail with all 180 days suspended, two years of probation, random drug testing and a drug and alcohol assessment with any recommended treatment.

Repp said he applauded Carmel’s efforts at getting help, but he was stuck with the reality that the situation seemed to be some kind of pattern in his behavior.

Repp sentenced Carmel to 180 days in Seneca County Jail with 170 days suspended and to two years of probation.

He also ordered Carmel to pay a $500 fine and to continue with counseling. He acknowledged it was Carmel’s third impaired driving offense and said he thought a multi-offender program was appropriate. 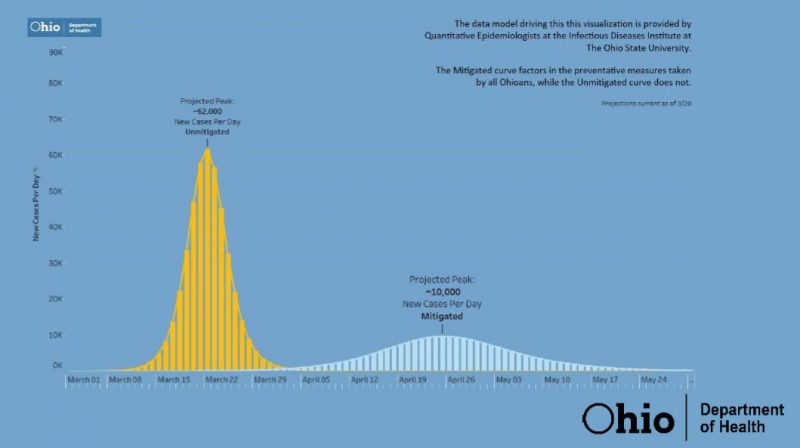 Dear reader, The last few weeks have been full of uncertainty for many of you here in Seneca County when it comes ...