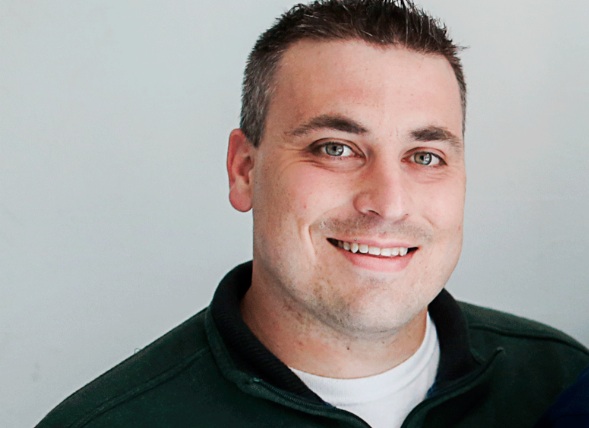 Perry has served as the Fourth Ward Councilman since the death of Council President Mark Hayes, which resulted in a vacancy left by Rich Focht being voted as the new president.

Two candidates applied for the position, Perry and Kevin Grover. The committee voted unanimously to approve Perry, 8-0. Only the Tiffin committee members were able to vote.

Perry, who was born and raised in Tiffin and is 2006 Calvert Catholic High School graduate. He is a barber currently at Champs Barbershop and is owner of the Tiffin Pedal Co.

“I wear many hats with my businesses and I’m a proud father and husband,” Perry had said. “I’m here because I love Tiffin.”

The passing of Hayes, who he had cut hair for and got to know the late council president, encouraged him to pursue the appointment.