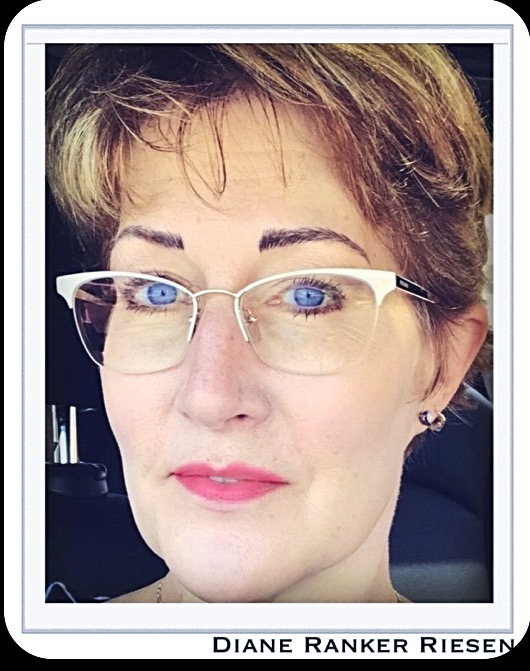 The book, written by Diane Ranker Riesen, is a compilation of more than 200 new works of poetry.

Riesen said the book is available online at Amazon, Barnes and Noble and RoseDog Books.

This book is Riesen’s third published book of poetry, she said. Her first two books were novels.

“I’ve written poetry all my life,” Riesen said. “I wrote a couple of short stories and then I got into two other books of poetry.”

Riesen said she does not like to take credit for her poetry, but instead credits God for the work.

“This book is poems I asked God to give me that would really encourage anybody that is sick or depressed or grieving,” she said. “And God does it.”

Riesen said she has even been woken up in the middle of the night to write poetry.

“I do this absolutely because I have to,” Riesen said of her poetry. “They come and it doesn’t let me go.”

Riesen also is very active in posting her work to her Facebook page, which reaches people around the world, she said.

“It’s already filled up with 5,000 people who check it every day for poems,” she said. “I always make sure to share them freely.”

Riesen said followers on Facebook will ask for poems or inspiration to help them through difficult times, such as a death in the family or an illness.

“I never realized how one simple thing they read can completely change their whole day,” she said.

“That makes it all worth it,” she said.

“Every day, I get between 300 to 400 reactions or thank-yous from all around the world,” she added. “That just shows how many people are hurting.”