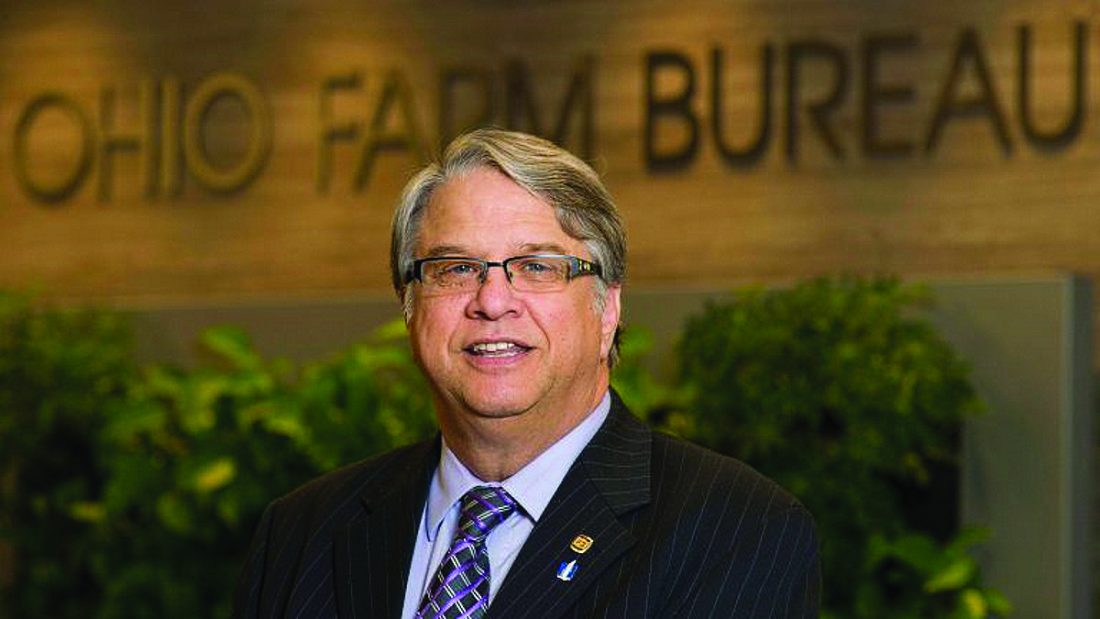 COLUMBUS — Paul Harrison of Fostoria has been elected to his fifth, three-year term on the board of trustees of Ohio Farm Bureau Federation, according to a news release from the organization.

He represents the interests of Farm Bureau members from Hancock, Hardin, Seneca and Wyandot counties. His election took place during OFBF’s 101st annual meeting Wednesday and Thursday in Columbus.

Harrison, appointed Seneca County’s treasurer in February, previously was retired after 34 years of public service as a township trustee and executive director of Seneca Regional Planning Commission. He owns and operates Caples Creek Trucking and is co-owner of Caples Creek Farms. He farmed full time for more than 30 years.

A member of Seneca County Farm Bureau for more than 40 years, he has served on the county Farm Bureau’s public policy, membership and policy development committees and was the youth adviser. From 1986 to 1998 he was employed as the organization director. Harrison has received membership campaign awards from Ohio Farm Bureau and served as a county delegate to the state annual meeting.

Harrison is active with the local community action commission, serves on the board of trustees for Good Shepherd Home in Fostoria and is involved with St. Paul’s United Methodist Church in Findlay.