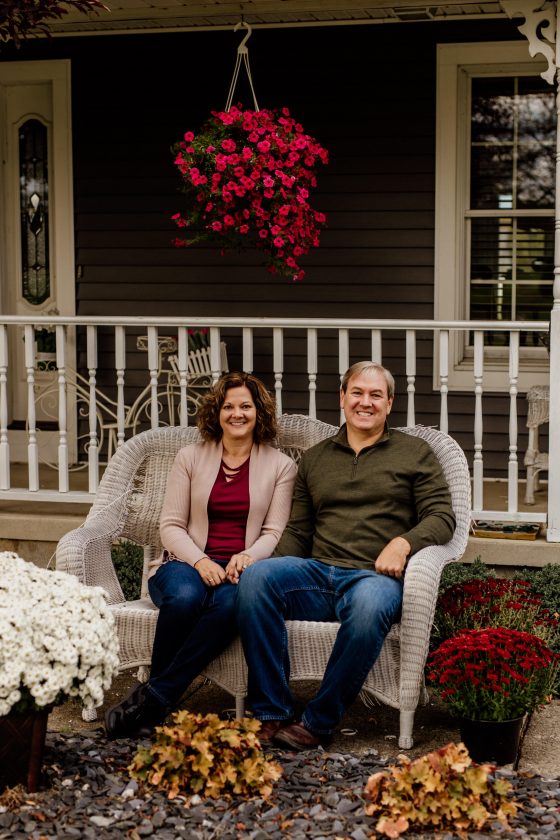 Shayne Thomas, of Clinton Township, Thursday announced his candidacy for the 88th district seat in the Ohio House of Representatives in the November 2020 election.

If selected by voters, Thomas would fill the seat being vacated by Rep. Bill Reineke (R-Tiffin). Reineke is not running for another term in the House, but is running for a seat in the Ohio Senate representing the 26th District.

“As a commissioner, I have had a positive relationship with state representatives, county officials and other local government,” he said. “That’s why I think I’m the right person for this role, because I have existing relationships. Communication would be seamless.”

Thomas said his 20-year career as a banker and businessman in Fremont, Fostoria and Tiffin — as well as his work as a county commissioner — prepared him for the duties of representing Seneca and Sandusky counties in Columbus.

“I’ve brought my banking and business experience to bear on the county budget,” he said.

Setting money aside in the Budget Stabilization Fund and earlier completion of the county budget process are two examples, he said.

Thomas said he would like to take Seneca County’s spirit of collaboration, include Sandusky County and increase it at the state level.

In the years since he’s been a commissioner, he said the community’s accomplishments have been group efforts. For example, building the Justice Center; relocation of some offices; the comprehensive master plan for the county, cities of Tiffin and Fostoria and the Seneca County Park District; and master plans for active transportation, downtown parking, bus transportation, “and, of course, economic development.”

Many projects have been public-private partnerships such as working with Bascom Communications to create increased security and communication for county offices.

Another example, he said, is the success of the Land Bank in demolishing dilapidated buildings throughout the county. In Attica, an old building was torn down and the site is being turned into a veterans memorial.

“Stepped up our spending on economic development and geared spending toward townships and villages,” he said.

“Government transparency is paramount,” he said.

In addition, Thomas said he would like to continue the message of positivity about the community.

“We want people from outside looking in thinking this is a great place to start a business, raise a family and get an education,” he said.

Thomas and his wife, Angela, have lived in Clinton Township for 25 years, raising two children.

“We need someone in state government who is an advocate for rural communities,” he said. “I’m willing to do the work to represent us in Columbus.”

As a commissioner, Thomas said he learned how much decision made at the state level affect counties.

“What the state decides alters local funds,” he said. “All these things affect our local taxpayers.”

He said cities have lots of representation, but the rural areas need more.

“We have different issues than larger cities,” he said. “I want to fight for our little piece of the world. That’s the real mission. I want to continue to serve the community.

“The community has been good to me and I want to be able to give back to the community,” he said. “I think it’s going to be a good fit.”