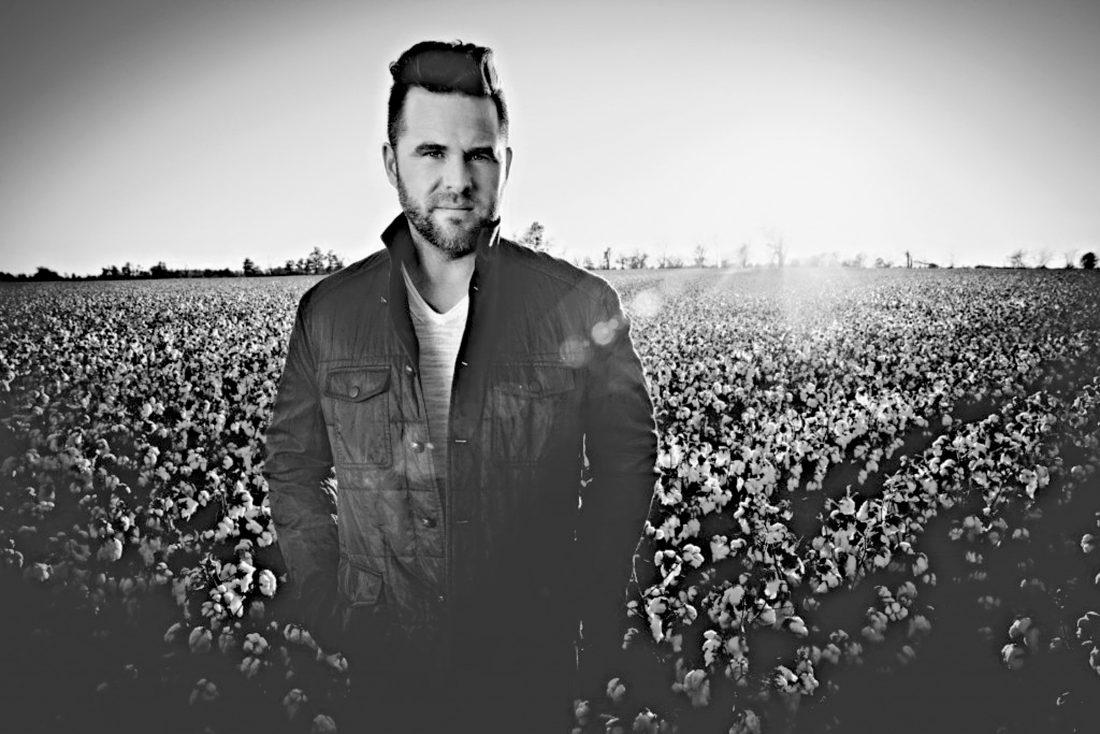 David Nail & The Well Ravens are set to perform at 7:30 p.m. Saturday at the Ritz Theater, 30 S. Washington St.

Nail has spent a decade leaving his unique mark on modern country music. He reaches a new creative peak with 2018’s “Only This and Nothing More,” a record that matches his longtime melodic chops with atmospheric rock and roll guitars, lush keyboards, drum loops and rule-breaking arrangements. The record is billed not as a solo album, but as a project by David Nail & The Well Ravens. He’s a country crooner one moment, an indie rocker the next and a diversely compelling frontman throughout. Most importantly, he’s an artist following his muse, making music without rules or regulations. His hits include “Red Light,” “Let it Rain” and “Whatever She’s Got.”