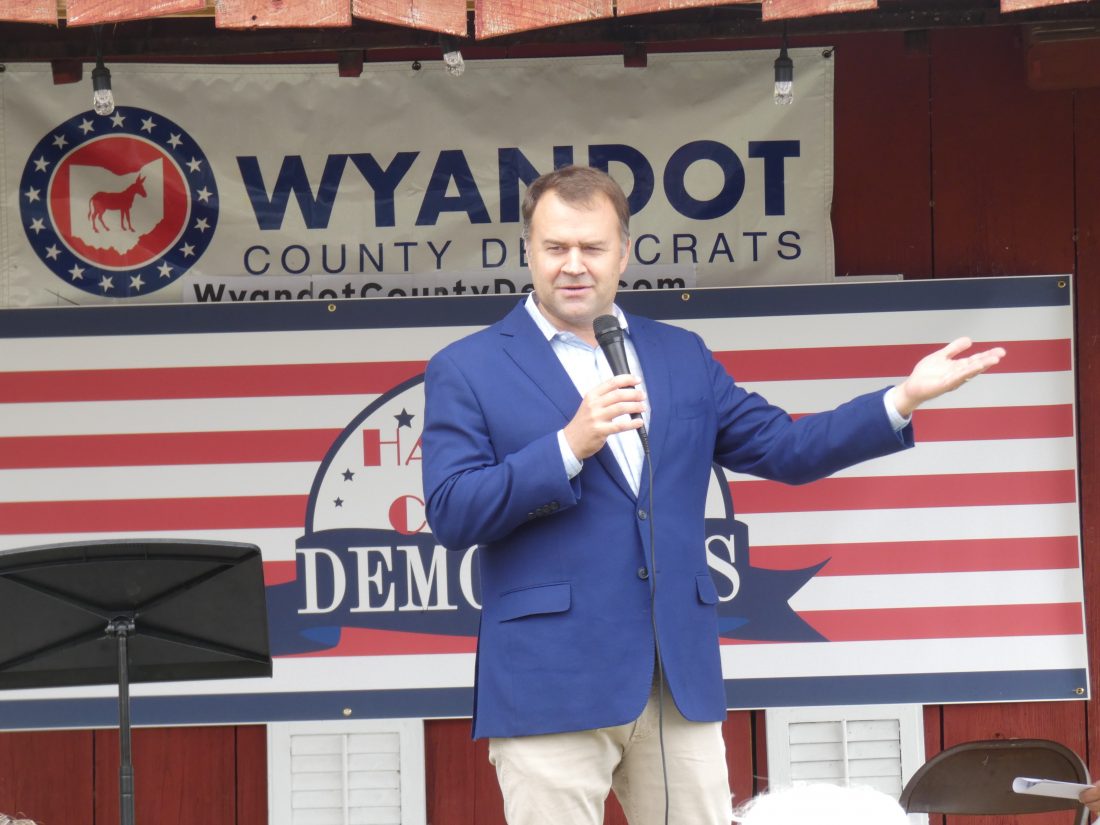 Brunner, who is challenging Republican Ohio Supreme Court Justice Judi French for her seat in 2020, said her focus as a judge has always been on rule of law.

“And I’m happy to be in the judiciary,” Brunner said, “where we can check the legislative and executive branches of government.”

“I occupied Judi French’s office when she took office in the Ohio Supreme Court in 2014, and I remember that she told people that she’d be the backstop for all Republican office holders,” Brunner said.

“I’m only the backstop for the people,” she said. “I never forget how the tiniest change in policy can affect the people down on the street.”

“John O’Donnell is a great candidate, and we’re going to have a good time in this campaign together,” she said.

In closing, Brunner said she wants to “make people’s lives better” and make it to all 88 counties in the state by next year during her campaign.

Ohio Democratic Party chair David Pepper gave some remarks after Brunner. He told Brunner that “whoever gets the Democratic nod (for the 2020 presidential campaign) will be lucky to have you here in Ohio.”

“This election is about the generations that follow,” Pepper said. Addressing the audience of Democratic voters, he said that the “good news” is that “we can do it right here in Ohio: there’s no reason in the world we can’t go blue a year from now in November 2020.”

“I’m very close to Richard Cordray, but he started too late,” Pepper said. “You can’t beat Mike DeWine in 11 months: you need to be out there grinding it out for two years.”

Laying out some Ohio Democratic Party goals for next year’s election, Pepper said the party needs to “keep [its] suburban voters and get out to rural Ohio.”

After Pepper left the stage, Craig Swartz announced his bid to run for the Ohio State Senate in the 26th District.

Swartz, who is an at-large member of the Wyandot County Democratic Party, said his life in rural northwest Ohio has instilled in him “an appreciation of buckeye culture.”

“I have an idea for the future that I will share with everyone along the way, and I have multi-colored mosaic in mind that represents all of Ohio’s peoples,” Swartz said.

“I hope to help us reach our shared, common dream of a greater Ohio for all,” he said. 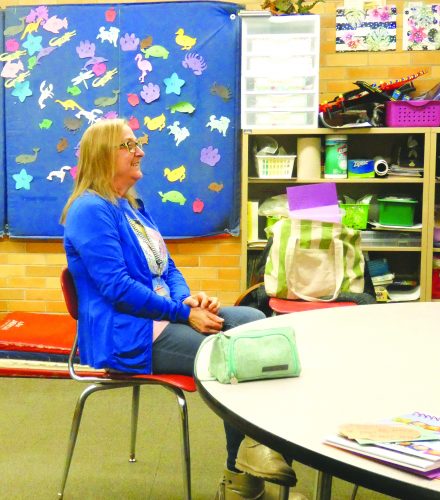 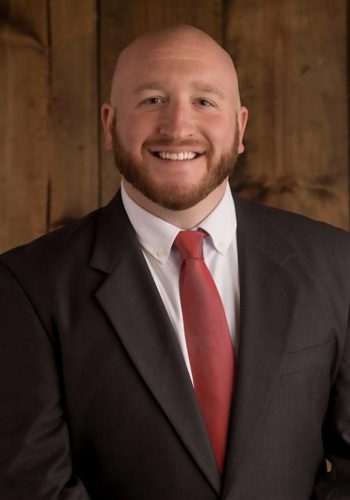 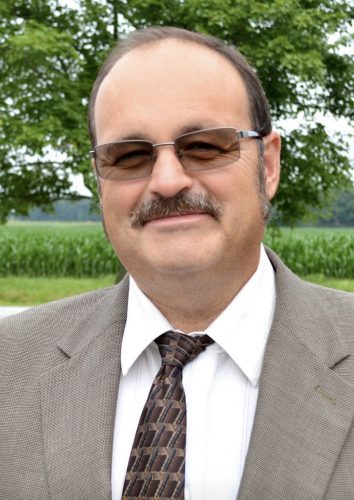 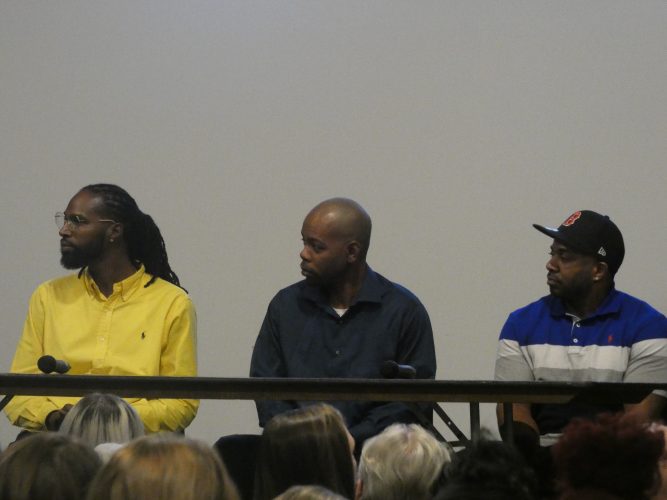