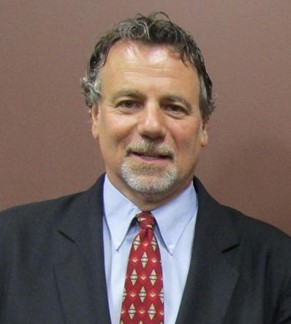 Seneca County commissioners Thursday unanimously approved sending a letter to the Federal Aviation Administration and the Ohio Department of Transportation outlining concerns about how potential wind turbines would affect the county airport.

In the letter, written by Commissioner Tony Paradiso, the commissioners cited possible conflict with the county’s ongoing airport master plan that has been approved by the FAA. Over the last 10 years, the letter said the commissioners have spent about $3.2 million of federal, state and local money on airport infrastructure improvements.

“This project will allow larger aircraft to use our county airport, consequently providing a better county asset to be used by prospective and current area businesses, universities and other groups,” the letter states.

The letter also expresses concern about FAA regulations and how wind turbines could impact the ability of air rescue operations such as LifeFlight to land where needed.

The letter states that the commissioner support the position of airport Manager Brad Newman in opposing the construction of industrial wind turbines that would obstruct the approach of aircraft landing at the airport.

The commissioners had tabled the letter discussion last week to provide time for collecting information.

As a new commissioner and a former pilot, Paradiso said he talked to a lot of people and studied air space navigation information.

Although wind turbines would not be likely to affect current air traffic, the commissioners said they’re concerned the planned runway extension would hinder future air traffic.

“We do absolutely want to protect our approaches emphatically,” said Commissioner Shayne Thomas.

Paradiso said he’s concerned about reducing LifeFlight’s ability to fly, especially in fog, because it must stay within certain parameters.

“I have a concern about it,” he said. “EMS and LifeFlight are not saying they won’t go out there, but under certain conditions the helicopter wouldn’t go out.”

Commissioner Mike Kerschner shared a personal story of when LifeFlight was not able to fly after his father had a stroke. It had nothing to do with wind turbines, he said, but it had to with flight conditions, which wind turbines would affect.

“This is not a scare tactic,” he said. “But if LifeFlight could have been there, the probability of recovery would have been greater.

“It’s bad enough when they can’t fly when the weather is bad,” he said. “(Wind turbines) would multiply the number of times they can’t get to a person.”

Related to wind turbine projects, the commissioners continue to table a resolution for a road use maintenance agreement with APEX Clean Energy. The commissioners said they want to continue to collect information before making a decision on the RUMA. 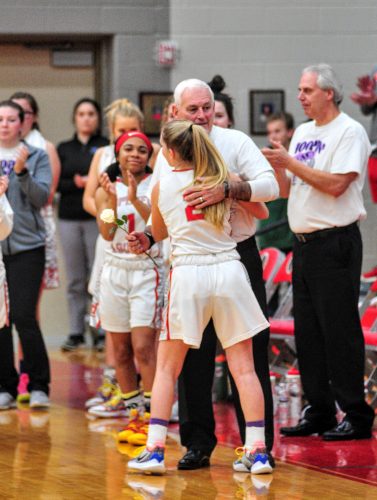