TU a cappella group to perform in England, Italy 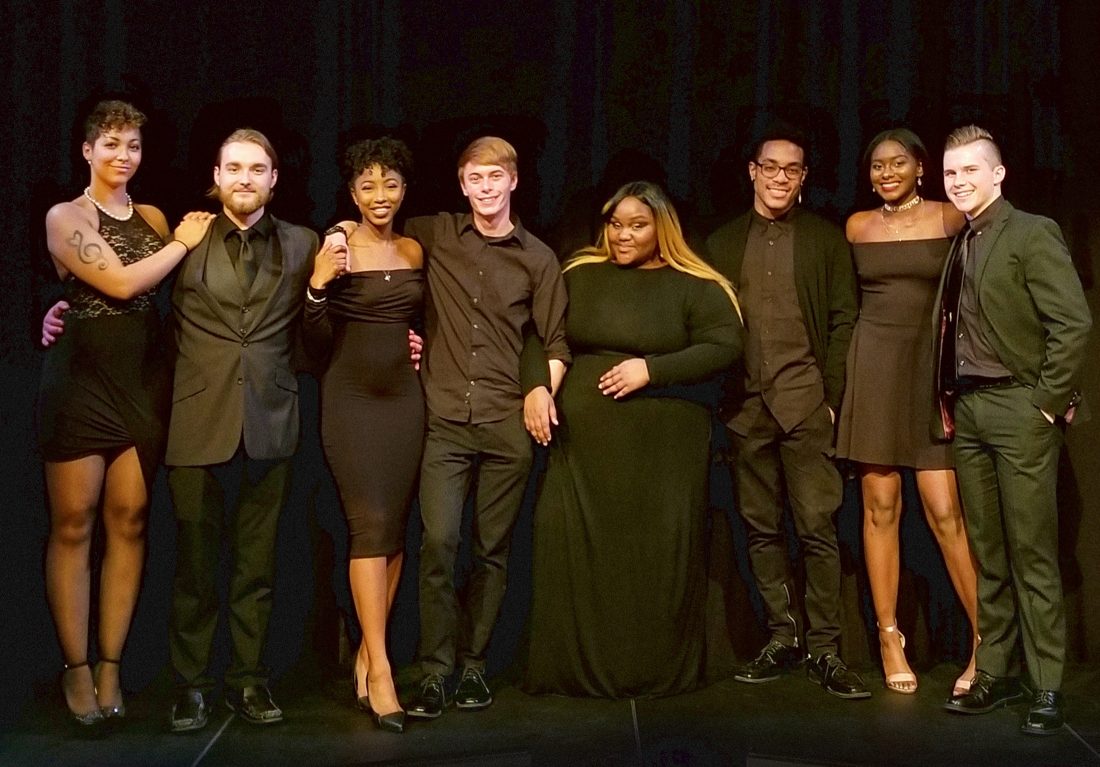 Tiffin University’s a cappella ensemble — Up in the Air — is to leave today for a one-week European tour, which will include performances in England and Italy.

Up in the Air will be giving two concerts in London, and also performing at the Vocalmente A Cappella Festival in Fossano, Italy, where their director Brad Rees will also serve as a guest speaker.

Several members explained this is going to be the first time they have been on an airplane and left the country.

“This is is a once-in-a lifetime opportunity,” Arnett said. “London is my dream place.”

Rees said not only will the group perform at a historic venue during the festival, they will also be able to work in the festival’s ‘Vocalmentor’ program where student and amateur groups will be paired up with professional vocalists.

Mentors will include members of some of the top vocal ensembles in the world, including The Real Group from Sweden, and The Swingles from London.

On their way to Italy, Up in the Air will be making a three-day stop in London, where they’ll be giving two performances — one at the Soho Club and another at hClub, both exclusive Covent Garden private clubs.

The group will be performing in a variety of styles, including jazz, country, blues, funk, R&B and more.

“We will have a little bit of everything,” Matlock said.

During their London performances, they are partnering with Nicola Jane Buttigieg, a composer of West End musical theatre productions — and cousin to U.S. Presidential candidate Mayor Pete Buttigieg. Nicola’s current work includes two projects to which Up in the Air will contribute.

The first is the launch of a beatbox notation system developed for use in UK schools; and the second collaboration is the debut performance of a song with music written by the London composer, and lyrics inspired by the words of her cousin.

According to Rees, the trip marks the end of a huge year for the group. Up in the Air was featured on XM Radio, opened for Michael McDonald, did extensive tours through Ohio, Indiana, and Virginia, spent some time in the studio, and just a few weeks ago performed at the East Green Amphitheatre.