Tiffin native to compete for US in world competition 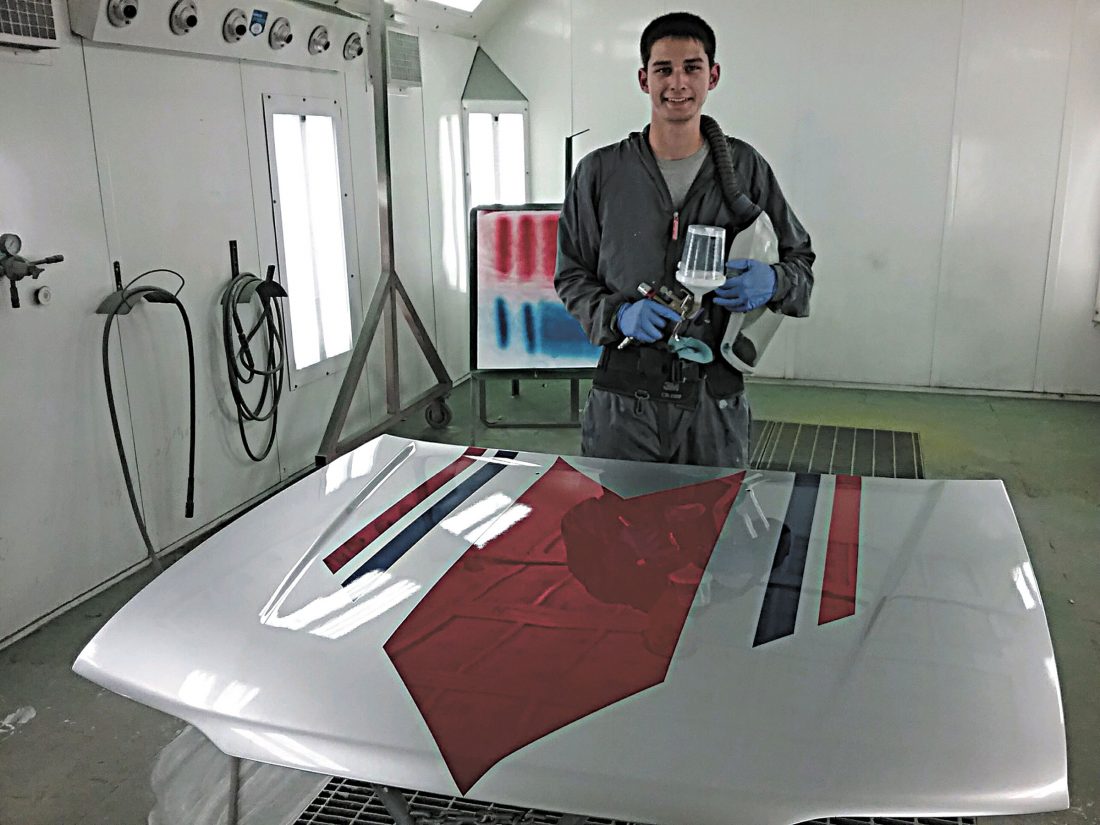 A Tiffin native is to represent the United States this week during the WorldSkills Competition in Kazan, Russia.

Dylan Wertz is to compete in the car painting competition, which will take place Aug. 22-27. He is a 2017 graduate of Columbian High School and Sentinel Career and Technology Center.

After high school, Wertz earned a full scholarship to Universal Technical Institute and graduated in automotive technology in 2018.

Wertz is a full-time painter at Autoworks Collision Center in Wooster.

“I have prepared for this competition with training all over the world,” Wertz said. “I have competed in Canada, Denmark and spent a whole week training with technical representatives from BASF in Istanbul, Turkey.”

During his competition, Wertz will work with plastic repair, minor dent repair, spot blending of basecoat and clearcoat, color tinting and matching, and a multi-color design.

The entire campaign competition is a total of 16 hours.

According to Wertz, Sentinel prepared him by teaching him everything he knows about the automotive refinishing industry.

His instructor Carl Rusch had taken Wertz under his wing and made him into the man, and painter that he is today, Wertz said.

“Carl was willing to spend countless hours outside of school to get me confident and knowledgeable in the industry. He’s very dedicated to making his students the best they can be,” Wertz said.

After WorldSkills, he hopes to become a head painter in an accredited collision facility and maybe even become an instructor.