Local and state organizations are asking students of all ages and their parents to make safe, sensible decisions as the school year churns into gear in the coming weeks.

In a release, the Mental Health and Recovery Services Board of Seneca, Sandusky and Wyandot Counties mentions the increase of teen drivers and school buses on the roads this month because of the start of the school year.

Drivers are required to stop at least 10 feet in front or behind a school bus when flashing lights and an extended arm are displayed, the release reminds. Drivers are not allowed to resume driving until the school bus begins moving again, the release states.

Drivers are also asked to yield to pedestrians in crosswalks and never pass a vehicle stopped at a crosswalk, as there may be people crossing that one cannot see, it states.

For children waiting to ride the bus, the Board’s release wishes to remind kids to always stay five steps away from the curb; wait until the bus comes to a complete stop and the bus driver tells you to board; always face forward while riding a bus; look both ways before crossing the street upon entering or exiting a school bus; and always cross in front of a bus, the release states.

And always watch the road, not your phone, the release states.

Regarding college students beginning their own school year this month, the Ohio Investigative Unit of the State Highway Patrol are asking both new and returning students and their parents to have honest conversations about alcohol use.

The Ohio Investigative Unit states in a release that individuals who use fake identification to purchase alcohol or drink underage may face criminal charges.

Along with criminal charges, students may also face sanctions by their college or university, the release from the Ohio Investigative Unit states.

The release also cautions students to be aware of their surroundings when they attend parties or go to bars.

Agents recommend friends stick together until they are home and to be on the lookout for drink tampering, the release states. Anyone who sees someone tampering with a drink should remove them from the situation and contact authorities, it states.

Agents also warn that students at parties and out on the town should always watch their drinks being poured and never leave their drinks unattended, it states.

To report underage alcohol violations, the Ohio Investigative Unit can be contacted by phone by dialing #677.

To report someone tampering with drinks, call 911, the release states.

ABR to consider next group of facade enhancement grant applications

The City of Tiffin Architectural Board of Review met Tuesday to consider the next group of Downtown Facade ... 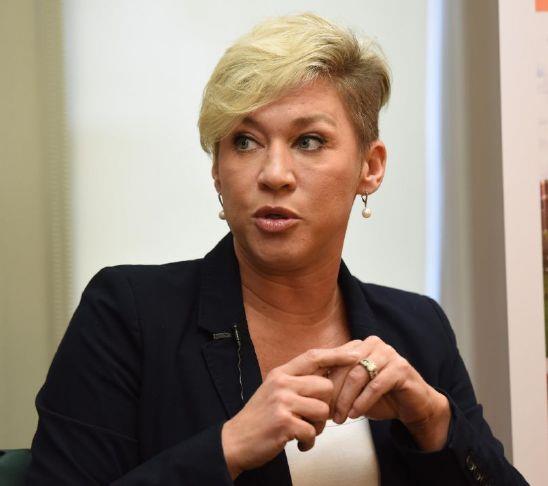