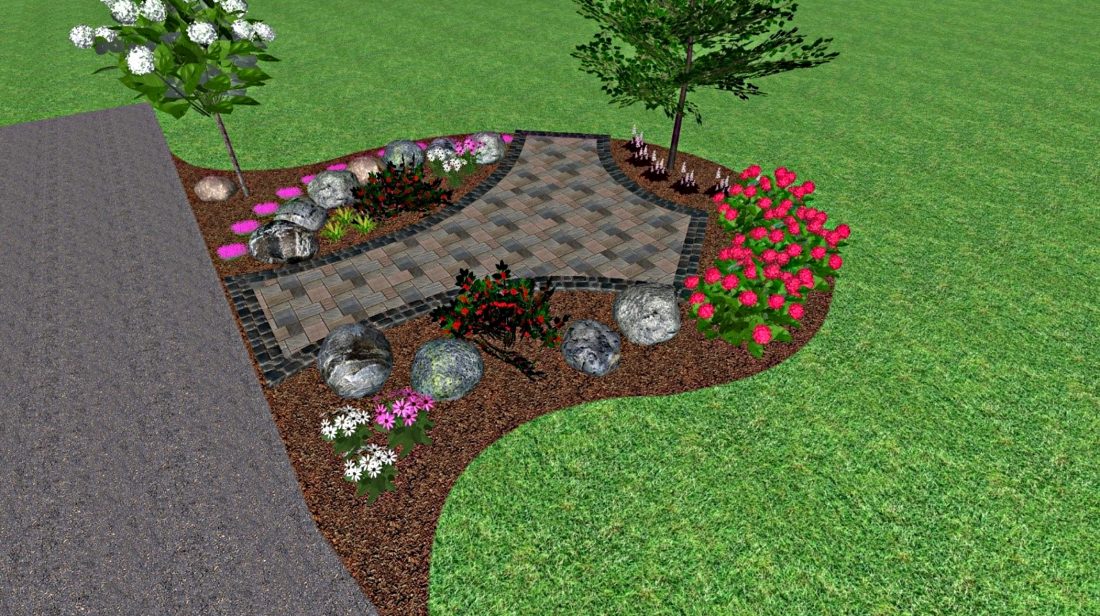 SUBMITTED PHOTO An artist’s drawing of an ADA-accessible trail head entry to be added to Garlo Heritage Nature Preserve.

Seneca County Park District board approved landscaping updates at Garlo park and paving the parking lot at Mercy park during its Tuesday meeting.

Paving the parking area at Mercy Community Nature Preserve is not to exceed $20,000.

The landscaping project — not to exceed $10,000 — is designed to improve accessibility at Garlo Heritage Nature Preserve, and is part of a multi-phase project.

The project also includes engraved edge bricks, and the names of donors would be transferred from the boardwalk planks to the bricks in preparation for boardwalk replacement, possibly next year. The weathered boardwalk is to be replaced in a future project with an asphalt surface to match the rest of the loop trail. Extra bricks are to be available for anyone who would like to buy a brick and have their names added to the entry, which would help offset the cost of installation.

The project is expected to be completed this fall.

During her report, Executive Director Sarah Betts said the park office has received final reports from community grants awarded to Bloomville, Meadowbrook Park and PM Gillmor Park, and those parks have received signs to post. She said other project have been completed, but final reports have not yet been received. The deadline for the next round of SCPD Community Park Grants is May 1, 2020.

Betts said she has been added as a member of the Access to Recreation grant team. In 2009, Seneca County received an A2R grant from the Kellogg Foundation to Tiffin Community Foundation. The purpose of the fund is to provide funds from the spendable income earned by the fund to provide ongoing support of the accessibility projects at Schekelhoff Nature Preserve, Hedges-Boyer Park, Opportunity Park,

Tiffin University Nature Preserve, Zimmerman Nature Preserve and other accessibility projects that may be developed in the future in a manner consistent with the Access to Recreation grant guidelines.

Betts reminded the board about the Ohio Certified Volunteer Naturalist hike, which is open to the public, at 6 p.m. Tuesday at Franciscan Earth Literacy Center.

Siding preparation has begun for the concrete buildings at Steyer Nature Preserve as well as work on the electrical and well systems.

Gibson said plans are being made to pour a concrete ramp up to the restroom at Forrest Nature Preserve to improve accessibility. He said the restroom is being used frequently, and the inside of the restroom recently was vandalized.

During guest comments, Diana Hudok told the board the park district’s motion for intervention in the Seneca Wind case with the Ohio Power Siting Board had been denied Monday. Board and staff members said they would check into the repercussions.

The board went into executive session to discuss real estate matters. 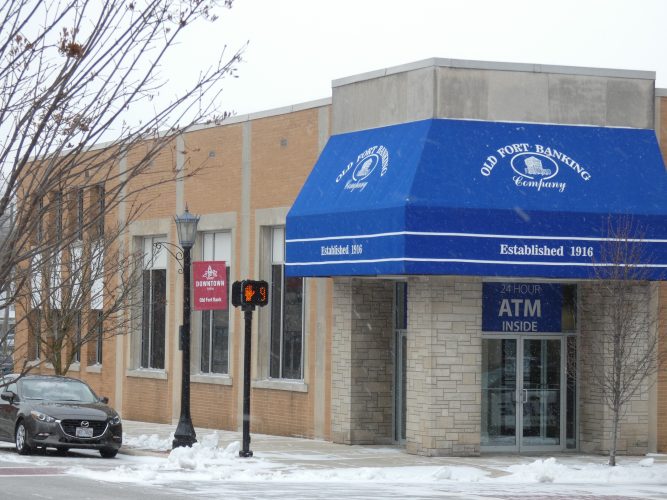