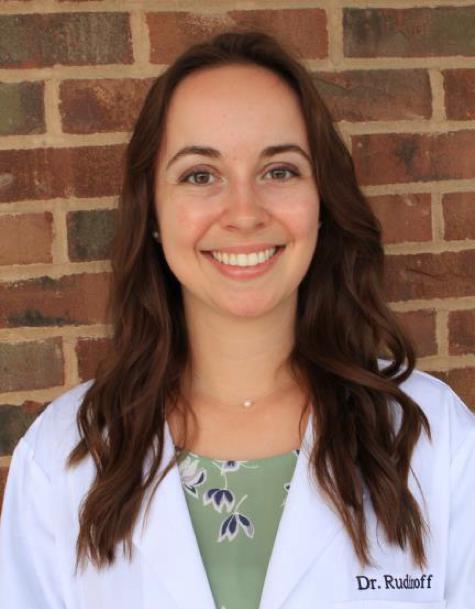 The Eye Centers of Northwest Ohio, which has locations in Fostoria and Fremont, welcome their newest doctor, Alexzandra Rudinoff. Rudinoff is set to begin seeing new patients Aug. 1.

According to a release from the Eye Centers of Northwest Ohio, Rudinoff, originally of Gibsonburg, graduated from Gibsonburg High School and subsequently pursued her undergraduate degree at Xavier University in Cincinnati. She graduated with honors, receiving a bachelor of science in biology with minors in chemistry and psychology, and later received her doctor of optometry degree with honors from The Ohio State University College of Optometry, the release states.

Rudinoff volunteered at the Clovernook Center for the Blind and Visually Impaired in Cincinnati and worked as a camp counselor at Enchanted Hills Camp for the Blind and Visually Impaired in Napa, California, the release states. She has been a member of the Lions Club since 2013 and served as president of the chapter at The Ohio State University. She also has provided eye care to under-served populations in Nicaragua and Ghana, the release states.

According to the release, the Eye Centers of Northwest Ohio has four optometrists and one surgical ophthalmologist in the practice, and their services include cataract surgery, glaucoma lasers and surgery, full dilated eye examinations, contact lens fittings, diagnostic testing and InfantSEE examinations. They also offer corporate services, including eye examinations, risk assessment and pressure checks for glasses and OSHA-approved safety glasses, the release states.

Farmers, advisers and ag industry people who want to promote resilient farms are invited to the fourth annual Ohio ...

The U.S. Department of Agriculture’s Rural Development program is hosting a workshop in Findlay 9:30 a.m.-noon ...

FOSTORIA — Fostoria Police Department identified a man who was pronounced dead at his residence Friday. About 3 ... 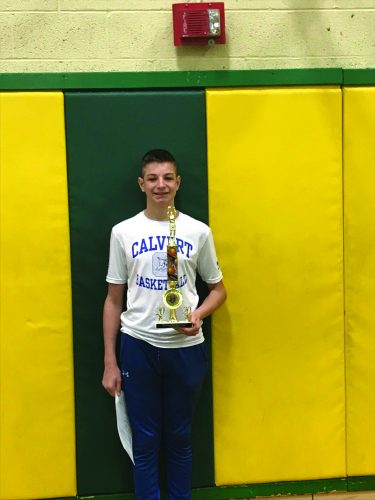