Seneca County Park District’s board Tuesday reviewed its part in the county’s comprehensive plan and approved a resolution to make improvements to buildings at Steyer Nature Preserve.

Betts said the two block buildings are to be re-purposed to house water and electric service.

“We were going to have to build a new building for that,” she said. “Instead, we’ll use those, and we’re making it more accessible for program use and for maintenance by putting in two overhead doors and wrapping them with metal siding to match the rest of the buildings out there.”

She said the project also include blocking in the windows because they had all been broken, and adding man doors that can be locked.

“We can also use them for programs and possibly for indoor restrooms down the road,” she said.

During her report, Betts said internet access has been completed Garlo Heritage Nature Preserve, and the staff is looking forward to improved communication and information availability. She said the staff is considering installing a weather station onsite that can be connected to the internet so visitors can check the weather at the park before heading out. In addition, she said Out & About Preschool will benefit by extending its curriculum.

Betts said Seneca Regional Planning Commission coordinated a meeting to discuss potential implementation steps for the Seneca Active Transportation Plan. Establishing a Rails to Trails nonprofit organization was discussed and was placed as a high priority, she said. SCPD cannot establish the nonprofit. However, she said after the group is established by community members, there are potential partnership opportunities.

“Even with the wet weather that we’ve been having, her program are still up this year compated to last year,” Betts said.

In his report Nature Preserves Manager Troy Gibson reported the paving and striping of the parking lot at Tiffin University Nature Preserve has been completed and approved by the Ohio Department of Transportation. ODOT grants funds were used.

He said work continues at Steyer preserve on the water system, and he designs for construction of new buildings at Garlo Heritage Nature Preserve and Bowen Nature Preserve have been submitted to an architect for drawings so permitting can begin.

He said students from Old Fort High School are to volunteer at Steyer preserve later month.

• Adjusted its budget to increase the Capital Improvements Fund by $30,000.

• Approved changes to the board’s bylaws.

• Approved a resolution to dispose of equipment that is no longer in working condition – a Bachtold mower and an ADA 100 rotary hand pump. 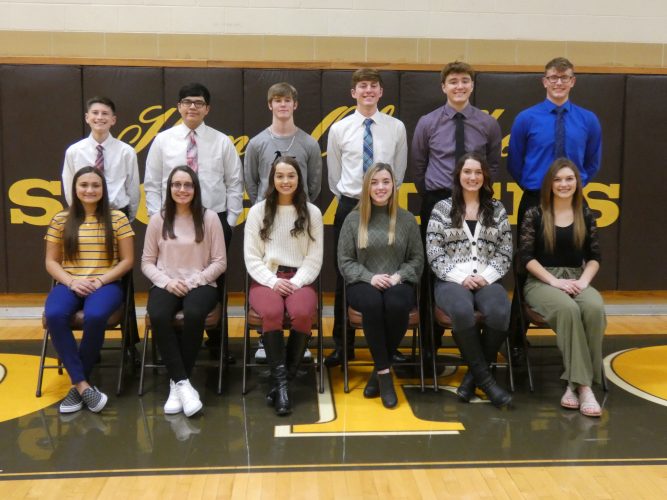 The five volunteer EMS districts in Seneca County responded to 1,289 calls and transported 761 people in ...

It’s finally winter, but our minds are thinking about summer. This means that the Seneca County Fair will soon be ...