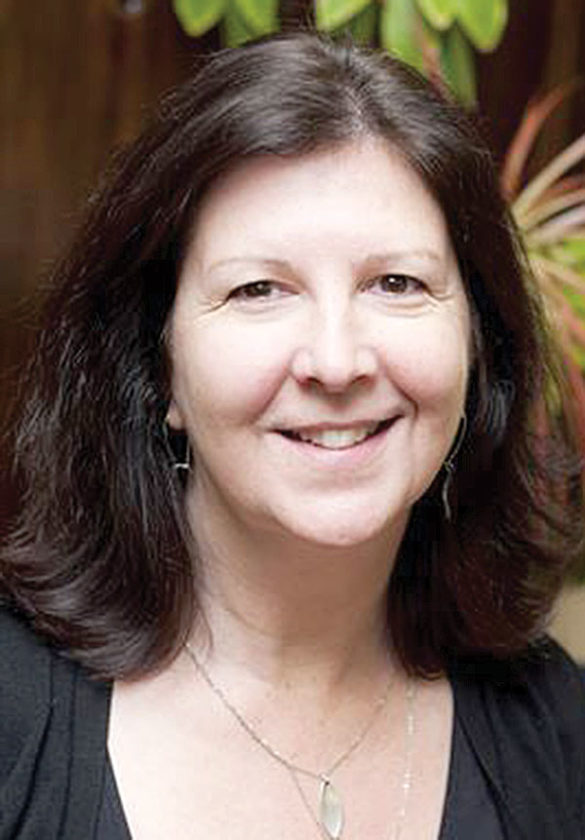 A former superintendent of Tiffin City Schools is suing the school district and school board.

Wheatley alleges in the lawsuit that she was told, “Of course we will only hire a male” superintendent. Also, a man with a master’s degree and only five months more experience than Wheatley, who has a doctorate, replaced her and receives pay and benefits that are “substantially” more than what she received, the lawsuit states.

The lawsuit states she was informed Sept. 28, 2016, that her contract would not be renewed, her performance was satisfactory and her non-renewal was not based on performance. It states she was told to resign no later than December 2016 if she wanted a favorable reference.

Judge Jeffrey J. Helmick was assigned to the case, according to court records.

The lawsuit seeks a jury demand but does not indicate a specific desired outcome.

A statement from Christopher Widman, superintendent of Tiffin City Board of Education, said the district provides equal opportunities for employment, retention and advancement of all personnel.

“The Tiffin City Schools board is unanimous in its support of new Superintendent Gary Barber who is aggressively implementing a plan to put our schools on the right path to success,” it states. “It appears to be working. Our ultimate success will be measured in terms of our students’ ability to be college or career ready.”

The board will work diligently to settle the dispute in a fair, honest, transparent and fiscally prudent manner, according to the statement.

“We had an agreement some time ago,” it states. “We will respond appropriately to the lawsuit.”