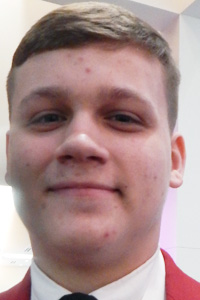 LOUISVILLE, Ky. — Twenty students from Vanguard-Sentinel Career and Technology Centers competed this week in the 2018 National Leadership SkillsUSA Conference, with five students and a team of three coming home with national medals.

At this year’s national competition, Dylan Wertz, who graduated from Columbian High School in 2017, learned he was named to compete on the 2019 World SkillsUSA team. He is to travel to Russia in August 2019 to compete in the worldwide contest.

“It feels pretty amazing,” Wertz said. “It has been a long journey and countless hours. I want to thank those who’ve helped me get here.”

Wertz will be competing in the auto refinishing competition. He will be joined by Ben Kleinfelter, a graduate of Hopewell-Loudon High School, who will serve as the alternate.

“This is a huge accomplishment,” Kleinfelter said. 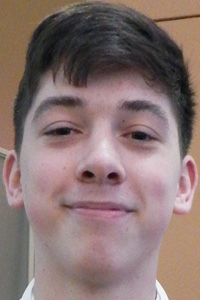 At the national competition, team members and Sentinel cosmetology students Allison Nye and Breanna Stephens, both of Calvert, and Isabelle Lewis of Columbian earned gold national medals in the career pathway showcase – human services for their project with Sisters in Shelter.

“It is absolutely thrilling,” Lewis said of their win. “We are very excited and happy to be recognized.”

Lewis said their project will be continued: They plan fundraising for Sisters in Shelter and are providing cosmetology services for residents.

“I am pretty excited,” Nickolas Miller, of Calvert High School, said of earning a bronze medal in the CNC milling specialist competition.

Miller said he didn’t know what to expect since it was his first year competing at nationals. 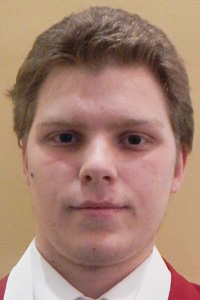 “I was confident at state competitions, but it was up in the air this week if I did good or bad,” he said.

“It has been an interesting ride,” he said. “I am so happy to be here.”

Smith said he enjoyed visiting with other state competitors at the convention center. 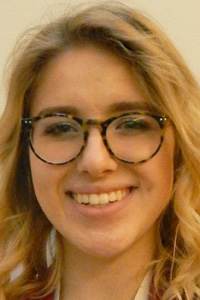 “I feel pretty awesome,” he said.

Karn said national competition was much tougher compared to state.

“You just have to keep moving froward,” he said.

Noah Borer and Alec Hoover, both of Hopewell-Loudon High School, are bringing home silver medals in their respected competitions. 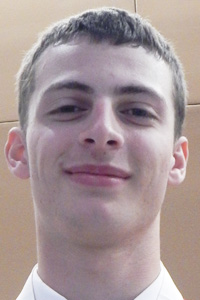 “I am excited for this opportunity,” Borer said.

Hoover said he knew what he did wrong and could have done better, but said, “I feel pretty good.”

“I tried my best and I’m just happy I placed,” Borer said. 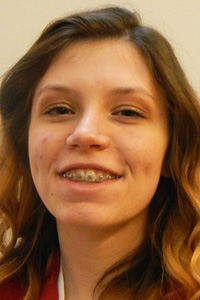 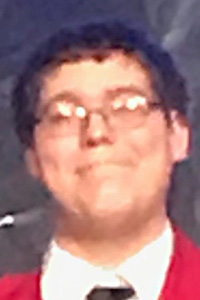 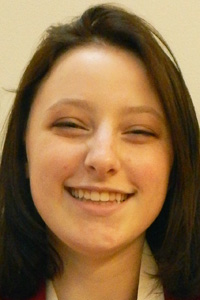