FILE PHOTOS BY VICKI JOHNSON Above, the Franciscan Earth Literacy Center building looking north from the rear of the building toward the main campus. Below, Sister Rita Wieken (left) and Sister Shirley Shafranek (right) visit with Trish Valentine (secod from right) and other visitors during an open house celebrating FELC’s 20th anniversary five years ago.

The Franciscan Earth Literacy Center on the campus of the Sisters of St. Francis is celebrating its 25th anniversary. In 1994, the center opened in one office with the goal of teaching people to have healthy relationships with nature and educating people about environmental sustainability.

“The sisters had a mission and vision statement and we were looking at how would St. Francis look at care and of creation today,” said Sister Rita Wienken, who served as FELC director from 1994 until 2011. “What would he suggest we, as his followers, do?”

During that time, she said a Jesuit priest in Kentucky was providing environmental audits for religious organizations and making suggestions.

“He actually came and did an audit for us in 1992,” she said. The resulting 30-page report included considerations for best use of natural resources, lawns, education and other topics.

The sisters appointed a committee to create a 10-year plan for the grounds based on that report.

By 1994, Wienken said the committee had a plan in place approved by the community. An Earth Literacy Center Office was part of that plan, and because Wienken had recently received a master’s degree with an emphasis on earth literacy, she said she was chosen to lead it.

“That’s what launched the putting together of the Earth Literacy Office at the time,” she said. “It was my responsibility to make sure that happened.”

One of the first things FELC did was provide environmental education programs to students from St. Mary’s School, Wienken remembers.

The office moved a few times in the first few years, and then the idea came about to renovate the former dairy milking barn into an Earth Literacy Center.

“It’s where they used to milk the cows,” she said. “The barn renovation must have been in 1997 because in 1998 we received a state award for the best use of recyclable material in a building project.”

The center moved into its new building in May 1999.

From 2005 to 2011, Wienken was director of Seeds of Hope Farm, which was part of the Earth Literacy Center. She directed sustainable agriculture production of vegetables on 5 acres, sold vegetables through the farm stand and organized a new program called “community-supported agriculture,” which she had learned about while working on the East Coast.

“We were the first to bring that movement into Tiffin and the whole area,” she said.

Wienken said FELC broke a lot of ground in sustainable agriculture and taught the concepts to others.

“We were forerunners in the environmental movement in that area and that is to our credit,” she said. “We’re supposed to be prophetic people. We wanted to use our property to teach others how to use the earth and be sustainable.

“We wanted to be those people out in front and show people by what we’re doing,” she said.

To that end, a solar array and wind turbine were added as a model for people who wanted to investigate ways to harness the sun and wind to make electricity.

“They power not only the FELC building and barn, but the straw bale house and a villa,” said Sister Shirley Shafranek, who serves as educator at the center.

The land around the house also showcases permaculture landscaping, which is low-maintenance landscaping with a purpose other than simple beauty such as producing food, prevention erosion and saving rainwater.

Today, FELC continues to provide environmental education to the community through adult education programs as well as summer camps for children. Shafranek said about 4,000 people per year are served including school children, scouts, adults and people with special needs.

“They learn a new appreciation for the environment, for sustainability and a new understanding,” she said.

At this time of year, summer camps for kids are winding down. Camps take place every week from June through mid-August on a variety of nature and science-based topics.

Continuing through spring and summer and into the fall are community gardens plots offered to the community where people can grow their own vegetables. This season, 10 plots are active.

One of those might a year-long gardening program, possibly taught by master gardeners through Ohio State University Extension’s Master Gardener program.

The year-long class would meet periodically and go through the process of gardening – how to plan a garden in the winter, planting seedlings in the greenhouse in later winter and early spring, actually planting a garden in spring, caring for the plants through the season, harvesting, canning and preserving, and fall cleanup to prepare the garden for winter.

New inside the FELC building is a reading corner where people can sit and relax, read a book or pet an animal. Funded by a grant from Tiffin Community Foundation, the corner features comfortable furniture – including cushions that look like tree slices.

“Every two weeks, the (Tiffin-Seneca Public) library drops off a basket of books that have to do with camps for the next weeks,” Johnston said. “They pick out the books, drop them off and pick them up. It’s great. We’re so excited to have them as a partner.

“I’m a big fan of collaboration,” Johnston said. “It’s a beautiful thing because everybody has success this way.”

One of the FELC’s next projects is to create a sensory garden, funded by a grant from the Meshech Frost Foundation.

“It’s for kids of all ages to touch, feel, smell, hear, and taste we have a debate about,” Shafranek said.

The garden is to include plants to touch and smell such as plants with different types of leaves; items that make sound such as possibly pots and pans hanging on a wall; and place where people can walk barefoot to feel the plants and ground; plants that draw insects and birds to see such as a butterfly garden.

“In the process of making a sensory garden we’ll re-do the animal area,” Shafranek said. “They will have a new home adjacent to the sensory garden.”

They’re planning to have the handicapped-accessible area open by next summer.

During construction, Johnston said FELC is hoping to partner with local schools to assist.

Another recent project was renovation of the farm stand shelter by Try Masterston as his Eagle Scout project. He led a group of other scouts and adults in lifting the structure off the ground and pouring a concrete floor underneath.

“We’re going to use it as a second outdoor classroom,” Shafranek said.

The next step is to get blacktop even with the edge of the concrete so wheelchairs can easily access the area.

Its multiple planned uses also include a farm stand as needed as well as a spot for local residents to meet for morning coffee.

“Three-quarters of the year that would be perfect,” Shafranek said.

“We want our community to know this place is not only available to them but welcomes them,” Johnston said.

FELC also has well-marked hiking trails through the woods and wetlands. People can find them by walking down the paved road.

The center sponsors or partners with other community organizations to sponsor a night hike in late October, Cookies with Santa in December and an Earth Day celebration in the spring.

Retreats and other ways of enjoying the serenity of the St. Francis campus also are available.

Shafranek said all of the programs are designed to education the entire community about nature and the environment. 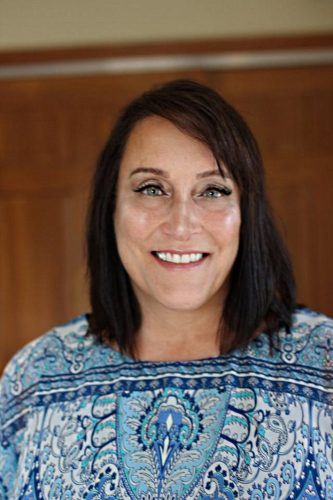 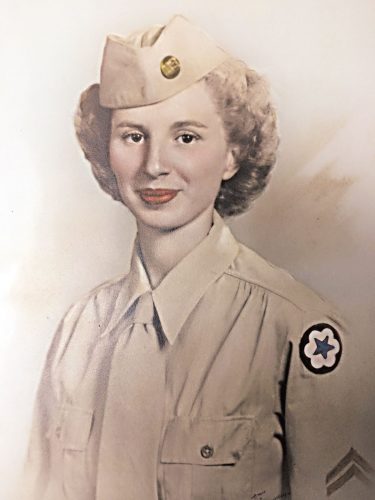 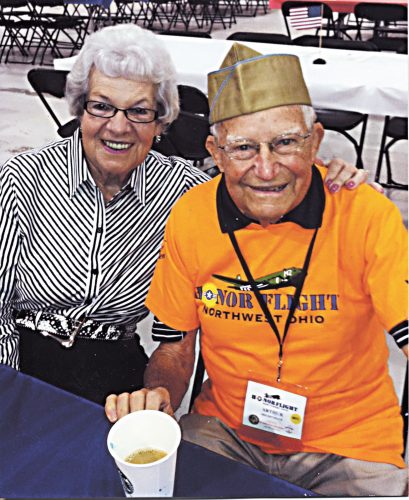 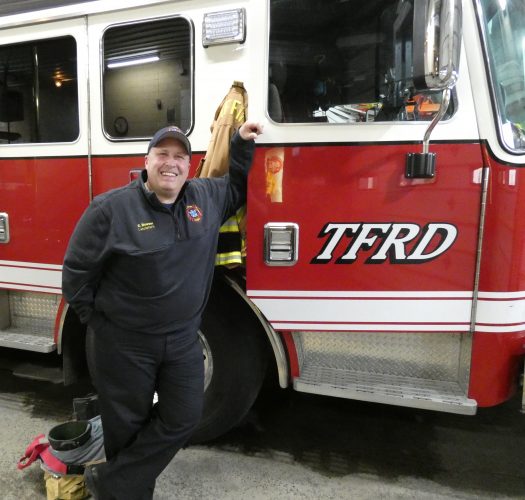