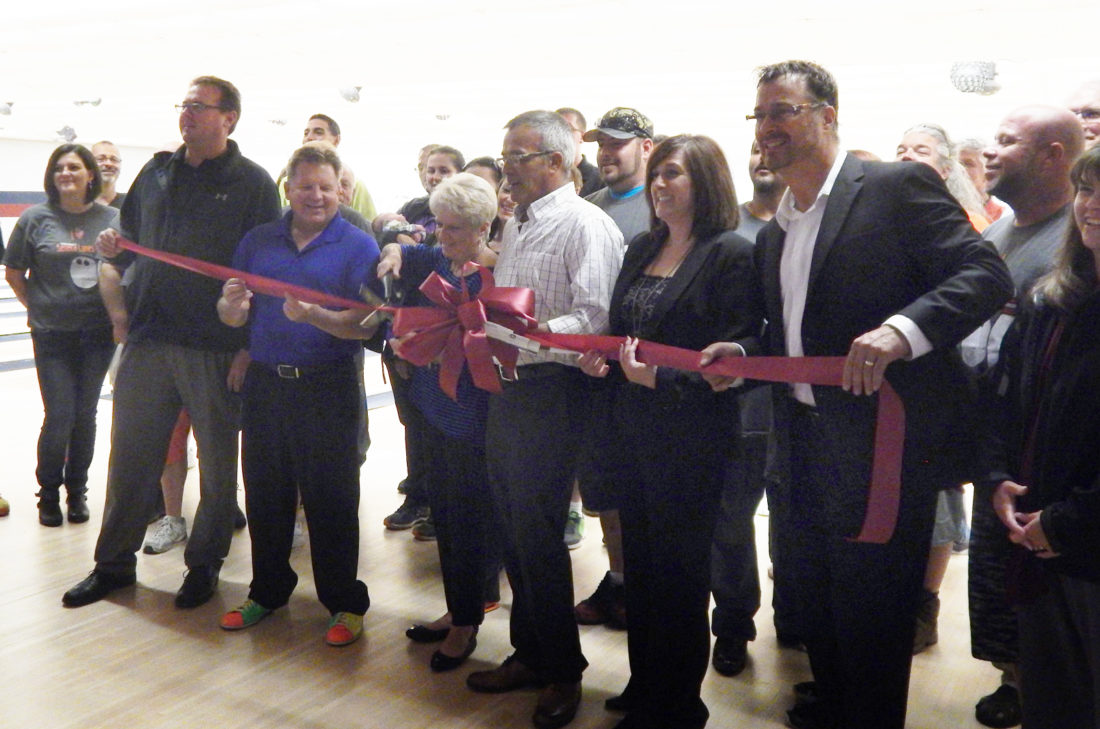 Jan Thibodeau said she and her children, Joe Thibodeau, Michael Thibodeau and Sharon George, are co-owners of the business.

“My husband, Herb, devoted his whole life to this place,” Jan said. “It means a lot to our family to own it.”

Jan said her husband started working at Seneca Lanes in 1962 and worked there until he died in 2014. She later became a manager of the business and decided to purchase it after its corporate owners weren’t willing to put money into the place and suggested closing.

“I couldn’t let that happen,” she said.

Jan said that while it is a family-run business, it still is a business. She said it works well that each person has their own little niche.

Joe helped with construction and design of the renovations, Michael helps with social media and other aspects and Sharon will head the human resources department, Jan said.

“I will be the regular manager and here most of the time,” she said.

“We all came up with the business plan together,” she said. “It’s new and different to us, but we’re excited.”

Renovations, which began in July, include coating and sealing the approach on the lanes, new facing at the far end of the lanes and a new concourse, Jan said. She added since it is a family-owned business, they changed the name to Thibodeau Seneca Lanes.

“We’re changing the focus for it to be an entertainment venue,” she said.

Jan said they soon will be getting a new sign as well as renovating the lounge and changing it into a pub called Herbie’s, named after her husband. There may be an outdoor patio area as well. Those renovations are expected in the winter and spring, she said.

Jan said community response has been positive and she thinks the business means a lot to people.

“We’re a small community so there’s not a lot of things around here,” she said. “But I’ve had so many people come up to me and say ‘I bowled here as a kid. It means so much this place is staying here.’ We even have staff members who came here as teenagers that are now in their 50s. I think this is very beneficial for the community.”

Jan said she’s eager to own a business her husband cared about so much.

“My husband was very community-oriented and so dedicated to young people and getting them into bowling,” she said. “He always said bowling was a lifelong sport and he was very proud to have coached the first state championship bowling team in 2001.

“This business really is a continuation of Herb’s philosophy.”

Senior board member Bill McAllister was elected chairman of Seneca County Park District’s board during its ...

Most Aqua Ohio customers to see reduction in water bills BOARDMAN — As the new year emerges, most Aqua Ohio ...

SYCAMORE — The Mohawk Board of Education met Monday in special session.  Prior to interviewing candidates for ... 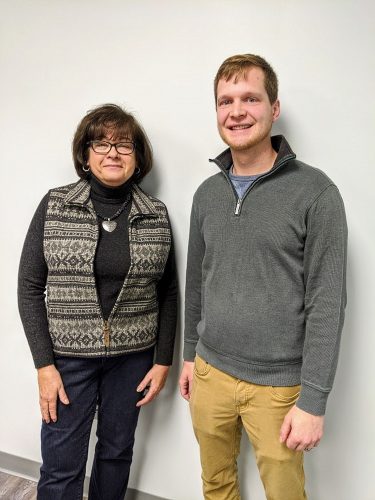 Seneca East board reorganizes for the new year

Browns can win with new coach, but can they win with the Haslams?