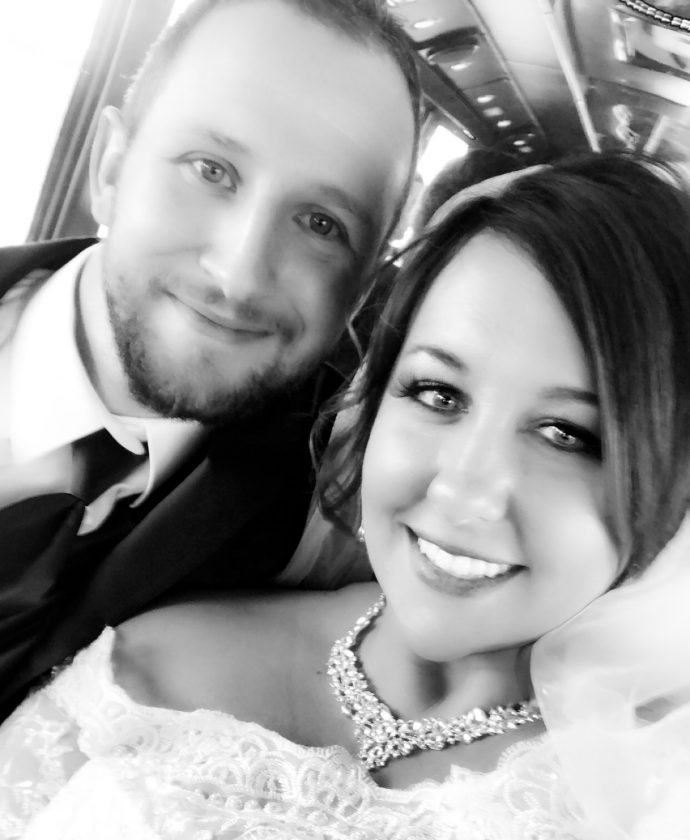 The bride is the daughter of Jeff (Chipper) and Cathy Miller of Tiffin. The groom is the son of Mike and Cindy Thompson of Carey.

The groom met his bride at the altar where she was given into marriage by her father.

The bride is a 2009 graduate of New Riegel High School, and a 2016 graduate of Stautzenberger College. She is employed by Autumnwood.

The groom is a 2009 graduate of Carey High School and is employed by FedEx Freight in Northwood.

The couple resides in Genoa after returning from a honeymoon in Sarasota, Florida.