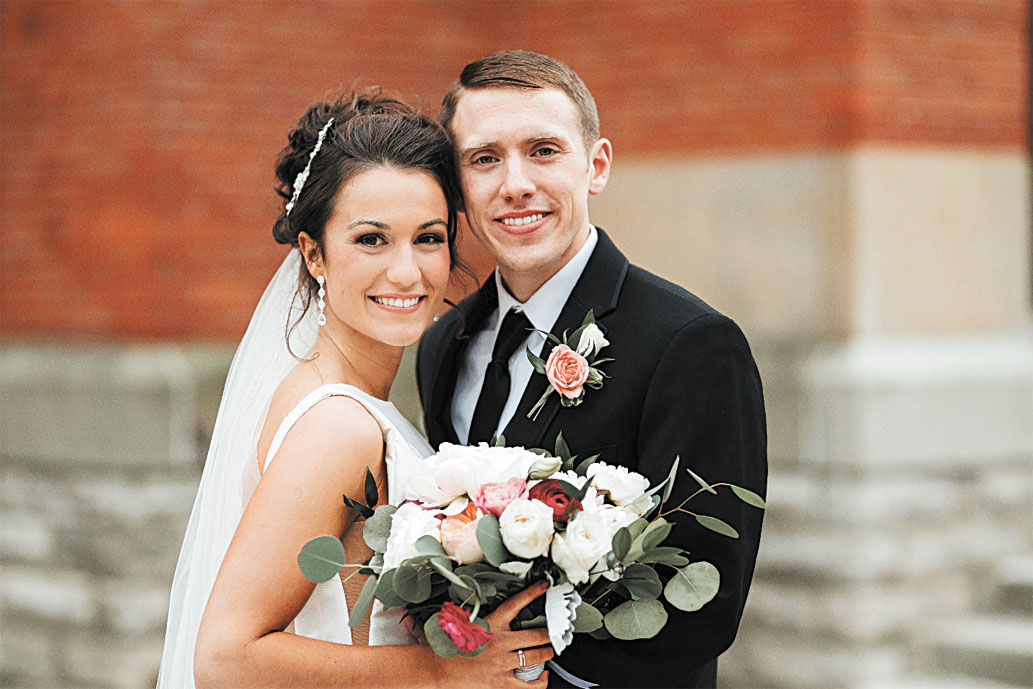 The bride is the daughter of John and Jane Molyet of Fremont. The groom is the son of Alec and Patricia Bound of Seattle, Washington.

Flower girl was Isabel AbuAyyash, cousin of the bride. Ring bearer was Weston Smith of Seattle, Washington, nephew of the groom.

The groom is a graduate of Marysville Pilchuck High School and a 2014 graduate of the University of Akron, with a degree in corporate finance. He is a portfolio associate with Key Bank.

The couple reside in South Bend, Indiana, after returning from their honeymoon in Kauai.