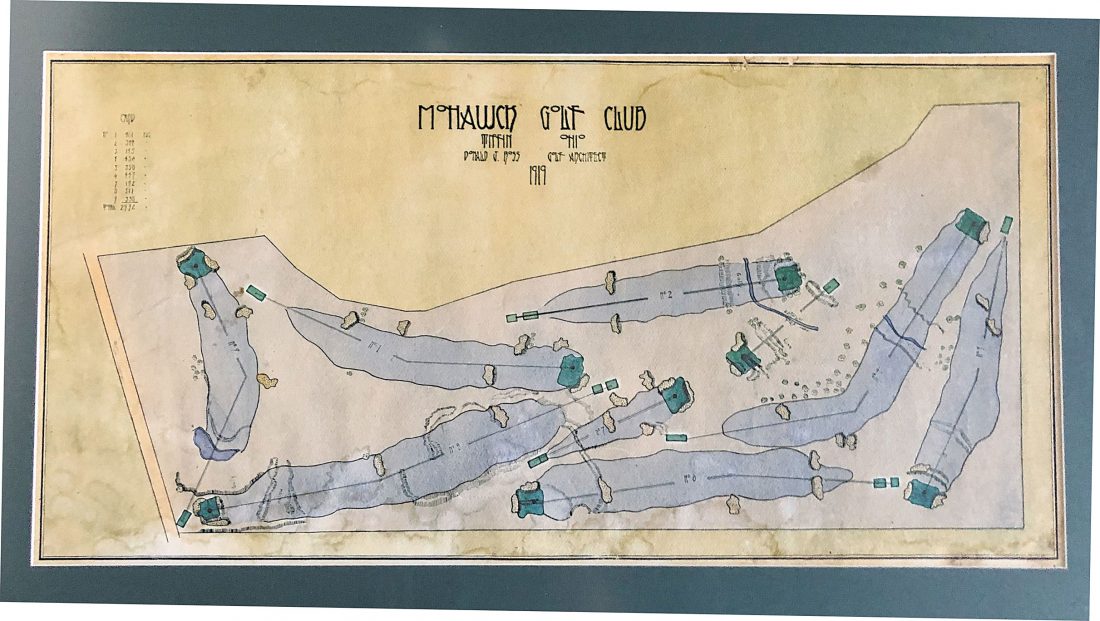 PHOTOS SUBMITTED This nine-hole drawing is the original print of the course layout by Donald Ross in 1919. Mohawk personnel were told this is one of the only layouts he did in color.

Mohawk Golf Club was founded May 10, 1919, by a group of men who met at the Shawhan Hotel in downtown Tiffin. By 1921, a golf course, designed by premier course architect Donald Ross, opened for play on a former farm.

Renamed Mohawk Golf and Country Club in 2004, members are celebrating the milestone Saturday with a golf tournament and a dinner for members and guests. Historical exhibits are planned and club historian Roy Zinn is to present a summary of the first 100 years at 4399 S. SR 231.

Zinn said some of the history is from personal experience. He and his wife, Barbara, will be celebrating 50 years as members May 14.

“I’ve gleaned things along the way,” he said.

He also used other sources such as records at the courthouse and county recorder’s office.

“We have a couple of really good books of (meeting) minutes,” he said. “I’ve recorded oral history for some years about some of the incidents that occurred on the golf course.”

Zinn said the original founding group raised $25,000 for the course by selling 100 shares at $250 each. Also at the first meeting, the group chose the name Mohawk Golf Club and appointed a four-person committee “to secure some competent person to view the Buchman farm,” he said.

At an organizational meeting five days later, the new organization elected officers and a board of directors. Judge Alexander Kiskadden was elected the first president. Members then passed a motion that “the Board of Directors were ordered to proceed with purchase of the Buchman farm, theretofore negotiated for.” The club bought 65.8 acres for $18,000 from Ephrem Buchman May 23, 1919.

Zinn said the golf course and Lake Mohawk are part of land once called the Van Meter Reservation. As a small boy, John Van Meter had been captured in the Ohio Valley by Wyandot Indians and adopted into the tribe.

He married a Wyandot woman and they had one child that lived to adulthood. John then married Susan Brandt, a woman of the Mohawk village along Honey Creek. In the treaty of 1817 — more than 100 years before the golf club was founded — John and his three Mohawk brothers-in-law were “given” a 1,000-acre reservation.

Years later, in 1905, Mohawk Fishing Club Co. was formed and Lake Mohawk was built. A clubhouse was constructed on the north side of the lake in 1908 and it still stands today as a home.

Zinn said that was one fact that surprised him.

“It turns out that the Charles Seitz and the golf club traded properties (in 1928),” he said. “He was hoping to get a state fish hatchery down in the hollow on 12.”

The surprise was that Seitz built and owned the clubhouses of the two organizations.

“I had no idea the fishing club didn’t own their own clubhouse,” he said. “That was a real surprise to me. It was a private entrepreneur who was a member of both organizations.”

Zinn said it’s of interest that there were three fishing clubs in the Tiffin area during that time frame.

“It was obviously a very popular recreational activity,” he said.

“They were persistent in rebuilding,” he said. “I knew it had washed out, but I didn’t know it happened three times. That had to cost them each time.”

He said he found reports in the minutes where the club was requesting funds to make repairs.

“The last time they were wondering if they should build it again,” he said.

Also in 1915, the fishing club was reorganized as Mohawk Country Club in September with the intent of adding a golf course, tennis courts and a riding stable. A new clubhouse opened in 1916, which is today referred to as the “old clubhouse.”

The rest of the plans didn’t materialize, so people interested in golf established Mohawk Golf Club. The two organizations shared the clubhouse, but there were no showers or lockers until 1928.

In 1920, the club paid a $546 bill from Donald Ross — the famous golf course architect. Ross apparently had visited the site in 1919 to design the course.

Ross employee R.C. Matthews was the construction engineer, and construction was done by teams of horses and manual labor. Historical notes show $313 worth of dynamite, caps and fuses were used.

The first golf professional, B.D. West, was hired in January 1921. Course caretaker George Smyser had been hired the year before, and at that January meeting it was decided to give him a milk cow.

By October 1921, the course had been completed.

Golfers noticed a ditch was needed — and it was added — to one of the fairways because Mr. Buchman, the former landowner, still had his hog house and pen on the slope just above the fairway. Whenever there was a hard rain, hog manure washed down onto the fairway. The ditch was installed to catch the manure before it got to the fairway.

In 1923, E.R. Frost financed the planting of the Norway spruce trees that are still on the back side of the course.

In the early years, fairway and rough maintenance was by horse-drawn mowers, and grazing sheep also may have been used for the roughs. There was a sand box and water bucket on each hole to construct a tee. It was called a “Reddy Tee.”

“There is a story that during the construction a foursome was playing the unfinished course,” Zinn said. “As I remember it, the group included half-brothers Dick Focht and Art Hossler. Someone hit a ball into an unfinished trap on No. 4. Before they reached the ball, a truck dumped a load of new sand in the trap. The others in the foursome ruled it a lost ball, and, therefore, he incurred a stroke and distance penalty.”

The name of the organization was changed in 2004 from Mohawk Golf Club to Mohawk Golf & Country Club.

In 2013, the organization hired golf course architect Brian Huntley to create a long-range improvement/restoration plan, which included bringing it back toward the Donald Ross look and feel. Since then, the board and committees have been working at implementing the plan.

Over the years, the club has hosted several men’s Ohio amateur qualifiers, and it is to host another one this summer. Since 1970, the club also has hosted two Ohio Women’s Amateur Championships.

Through its 100 years, Mohawk has had 16 green superintendents and 23 golf club professionals.

Zinn said he didn’t have information about membership over the years, but he said the club is “healthy” today.

Although the club has lost around 500 trees in the last 15 years due to pests and other incidents, he said many have been planted to replace them.

In addition, he said the club has made many improvements through the years. 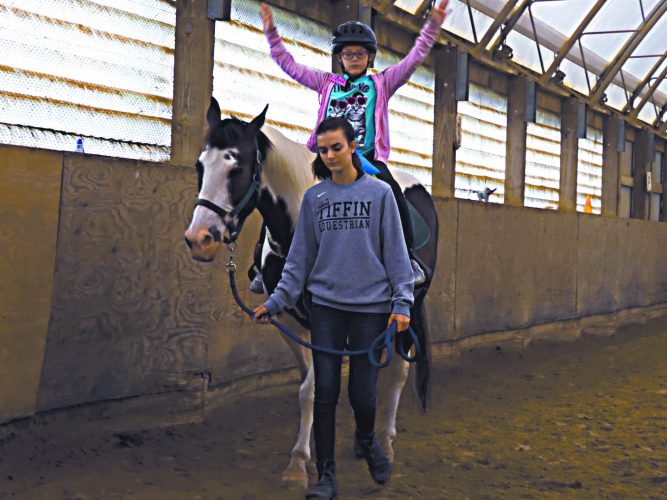 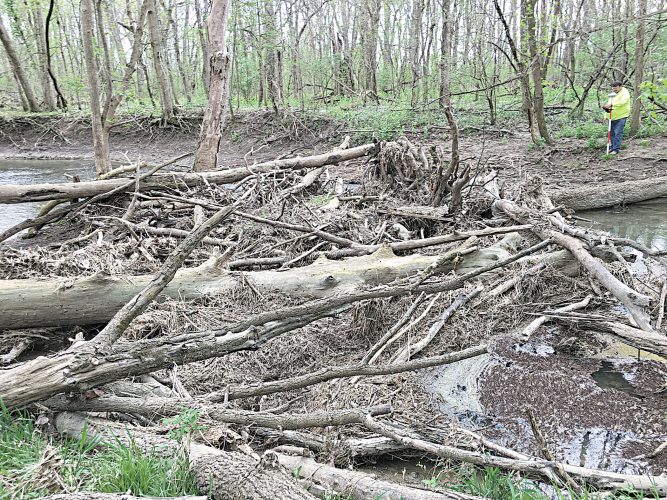