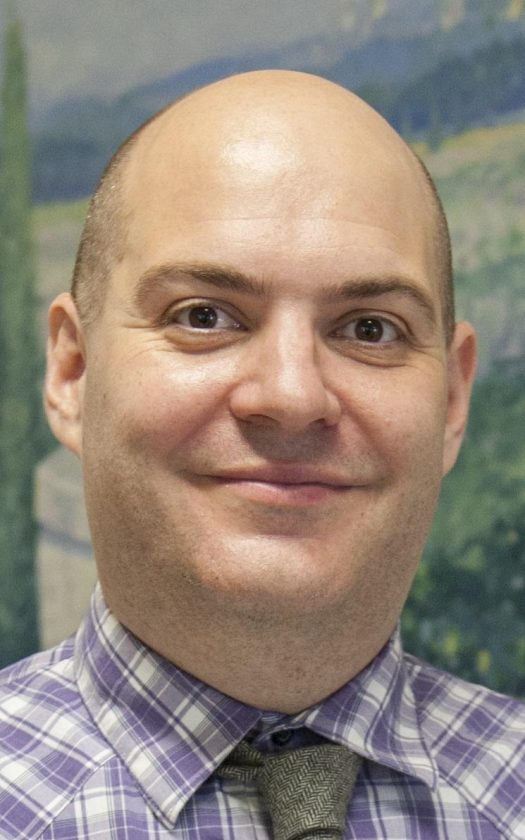 The Heidelberg University School of Music & Theatre will take audiences on a wild ride during its 2019-20 theater season, recently announced by Director Stephen Svoboda.

According to Svoboda, the five productions will explore the adventures that lurk everywhere in our lives. The theme of the season is “Sex, Love and Monsters.”

Kicking off the season will be the beloved musical “Cabaret” by John Kander. “Cabaret” is set in 1931 Berlin as the Nazis are rising to power. The show focuses on the nightlife at the seedy Kit Kat Klub and revolves around the American writer Cliff Bradshaw and his relationship with English cabaret performer Sally Bowles.

Two Greek plays, pitting comedy vs. tragedy, will close out the fall semester. Student actors will perform “Lysistrata,” a Greek comedy by Aristophanes, and “Oedipus,” a Greek tragedy by Sophocles. “Lysistrata” is a comic account of a woman’s extraordinary attempt to end the Peloponnesian War between Greek city-states. Lysistrata persuades all of the women to withhold sex from their husbands and lovers as an attempt to force the men to end the war. However, this strategy ignites a battle between the sexes. Oedipus is the beloved ruler of the city of Thebes, whose citizens have been stricken by a plague. Oedipus is told that the plague will cease only when the murderer of King Laius has been found and punished for his deed. As Oedipus resolves to find Laius’s killer, his investigation turns into an obsessive reconstruction of his own hidden past.

“A Comic Book Repertory,” featuring the shows “Fun Home” and “She Kills Monsters” that will rotate over two weekends, will kick off the spring semester.

“Fun Home” is a musical adapted from Alison Bechdel’s graphic memoir. The story concerns Bechdel’s discovery of her own sexuality and her relationship with her gay father. It is the first Broadway musical with a lesbian protagonist. “She Kills Monsters” is a dramatic comedy written by Qui Nguyen. In it, Agnes Evans discovers that her deceased younger sister Tilly played the fantasy game Dungeons & Dragons. When she discovers a notebook that belonged to her sister, Agnes enlists a “dungeon master” to help her in playing the quest Tilly described, and through this game, she discovers the sister she never really knew.

Closing out the 2019-20 season will be Dolly Parton’s hilarious musical “9 to 5,” based on the seminal 1980 hit movie about friendship and revenge in the Rolodex era. Pushed to the boiling point, three female coworkers concoct a plan to get even with the sexist, egotistical, lying, hypocritical bigot they call their boss.

All shows will take place in Gundlach Theatre on the Heidelberg University campus.

Now is the time to become a subscriber for the 2019-20 season. General admission cost for all five shows is $55 (a savings of $20). Subscribers can purchase their tickets online now if they choose. Two months before tickets go on sale to the public, subscribers will receive an email inviting them to select their show dates and seats. Subscribers also are invited to special events throughout the season.

Additional information about all of the productions as well as subscriber information can be found at gundlachtheatre.org. You can also call the theatre box office at (419) 448-2305 for assistance.