The Titanic makes a stop at The Ritz 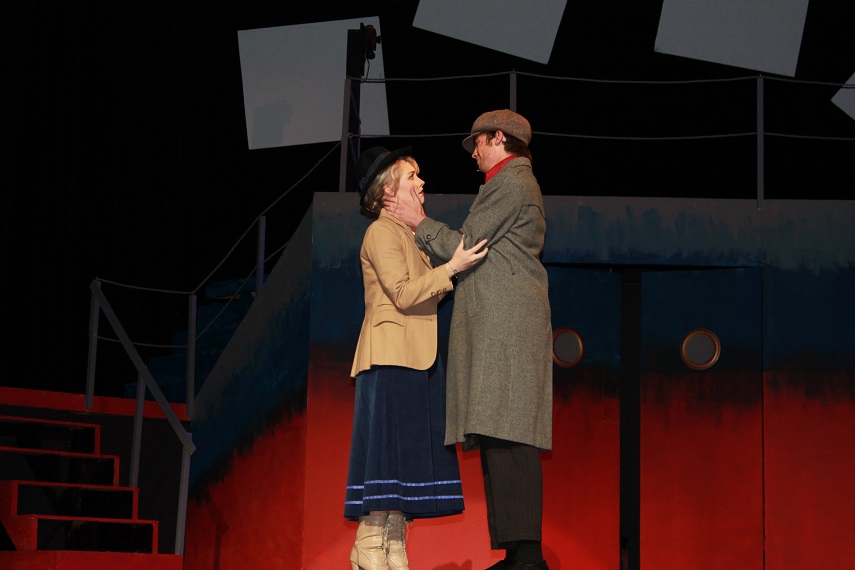 PHOTO SUBMITTED The Ritz Players are to present “Titanic, the Musical” at 7:30 p.m. Saturday and 2 p.m. Sunday.

The sinking of the Titanic in the early hours of April 15, 1912, remains the quintessential disaster of the 20th century. The musical play, “Titanic,” examines the causes, the conditions and the characters involved in this ever-fascinating drama. This is the factual story of that ship — of her officers, crew and passengers, to be sure — but she does not, as has happened so many times before, serve as merely the background against which fictional, melodramatic narratives are recounted.